Wolverhampton Wanderers are reportedly closing in on a deal for Paris Saint Germain defender Raphael Nya – but will he be a good addition to the Wolves squad?

Goal write that Nya will sign a three-year deal with the Molineux club having captained the French club in the UEFA Youth League last season.

The 19-year-old has been known to play at both right-back and centre-back, with that kind of versatility key due to Wolves’ tendency to play five at the back.

Get the very latest wolves transfer rumours news stories and more on this dedicated Wolves transfer rumours page.He is known to be good in the tackle and not afraid to ‘put himself about’ when needed, and is a tall player so should be able to impose himself in the air at both ends of the pitch. 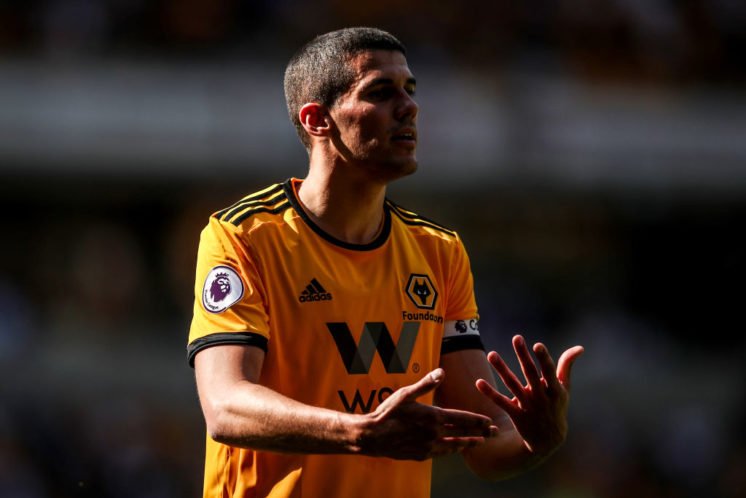 Furthermore, he is also a technically astute player who is not afraid to take his time on the ball and play out from the back, similar to current captain Conor Coady.

Nya is not expected to compete for a first-team place straight away and is, in fact, likely to be involved with the U23’s but could be called on by Nuno Espirito Santo for cup games to aid his development.

The fact that he has significant experience at youth level suggests he has the potential to be a Premier League standard centre-back, so this deal looks to be a good one for all parties.

The three-year deal means he will be afforded the time to adapt to the English style both on and off the pitch, and hopefully, he will be competing for a regular starting spot in the coming years.

Will Nya turn out to be a good signing? 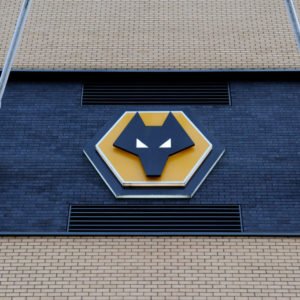 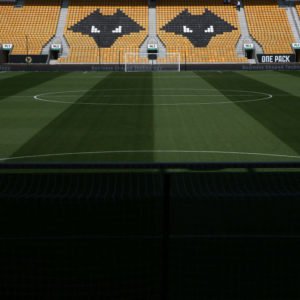