Wolverhampton Wanderers are weighing up a move for out of favour Napoli striker Carlos Vinicius – but would he be a good addition to the Wolves squad?

The Birmingham Mail cite Italian outlet Corriere Dello Sport in writing that Vinicius would be available for around £18m after an unsuccessful second half of last season on loan at Monaco.

Signing a forward is clearly high on manager Nuno Espirito Santo’s list of priorities, with the club continuing to be linked with a move for West Bromwich Albion man Salomon Rondon.

At 6ft 3″ tall, Vinicius appears to be in the mould of current option Raul Jimenez, a player who is more than capable of using his strength to bring others in to play and out-muscling defenders to work space to shoot. 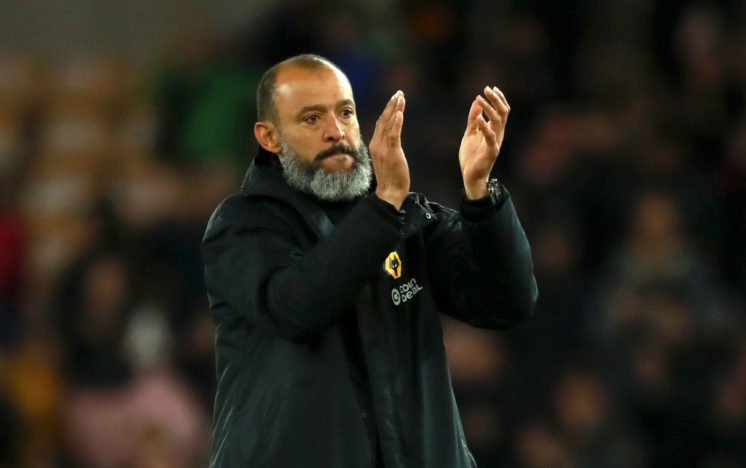 He managed eight goals in 14 league appearances at Portugal’s Rio Ave in the first half of 2018/19, so has the ability to find the back of the net when in the right environment.

His size should also make him a dangerous prospect in the air from crosses and corners, and the 24-year-old is also understood to have a significant turn of pace when required.

Signing Vinicius would provide the much-needed competition for Jimenez and Diogo Jota, and the fact that he would be available for a relatively small transfer fee is an added bonus.

However, the fact that he has failed to establish himself at both Napoli and Monaco may be of concern to Wolves bosses, as well as the fact that he would have to adapt to the style of the Premier League as soon as possible.

Would Vinicius be a good signing for Wolves? 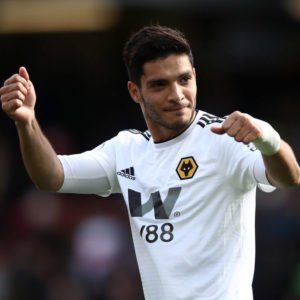 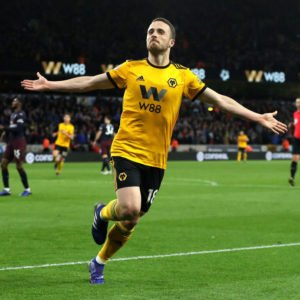