Wolverhampton Wanderers are reportedly keen on a deal for FC Copenhagen midfielder Robert Skov – but would he be a good addition to the Wolves squad?

The Birmingham Mail cite Spanish outlet El Desmarque in writing that the Midlands club and Tottenham Hotspur have both enquired about Skov’s availability this summer.

The-23-year-old is a goal-scoring right winger, managing 32 goals in 48 appearances in all competitions last season.

Wingers do not tend to fit into Wolves’ system under Nuno Espirito Santo, with the Portuguese tending to favour a three at the back system with wing-backs providing the width down the flanks. 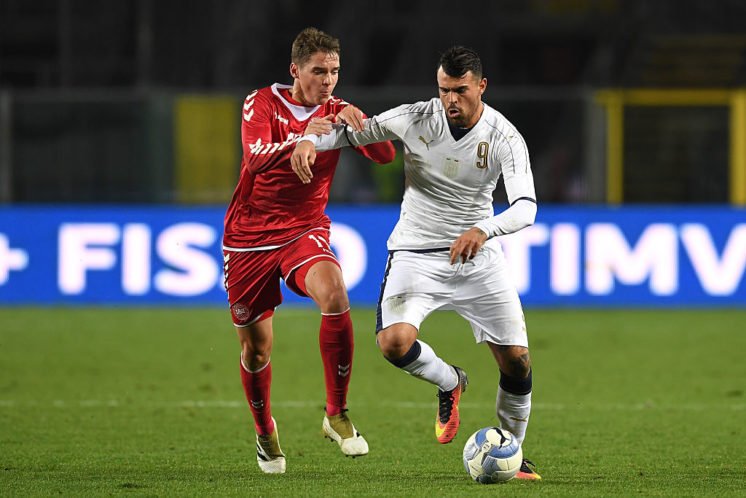 However, with Wolves expected to be competing in and around the top seven again this campaign and the possibility of extra fixtures in the Europa League, the club are going to need various options if they are to be successful.

Skov has also been known to play centrally behind the striker before, and his goalscoring exploits could see him deployed as a front man should Espirito Santo wish to rest Raul Jimenez or Diogo Jota.

He is now a Denmark international and has considerable Europa League experience, so his knowledge of the European game could also be a plus.

Should he be available for the quoted price of £10m, Wolves should do everything they can to get him to Molineux.

Although there is always a risk that a player will struggle to adapt to the style and rigours of the Premier League, Skov has proven his ability to find the back of the net and is only likely to get better at just 23 years of age.

Would Skov be a good signing for Wolves? 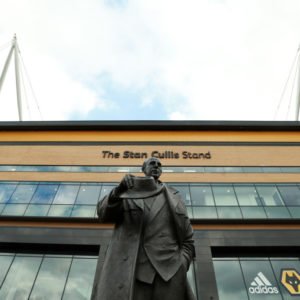 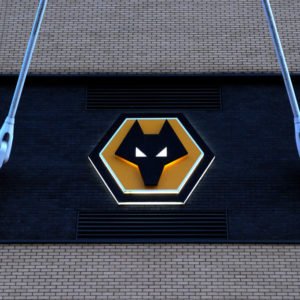