Wolverhampton Wanderers will reportedly pursue a deal for Lyon midfielder Lucas Tousart – but would he be a good addition to the Wolves squad?

The Birmingham Mail cite Italian outlet Calciomercato in writing that Wolves will face competition for his signature from Serie A club Inter Milan.

Tousart can play in either defensive midfield or a role slightly further forward in the centre of midfield and is highly regarded by his country as captain of the France side at the U21 European Championships currently in play.

The 22-year-old is known for his high work rate and tenacity, working hard to dispossess the opposition and ensure that his defence are protected.

Furthermore, once he has the ball at his feet he is more than comfortable distributing it to a team-mate, playing long or short passes to launch a counter-attack. 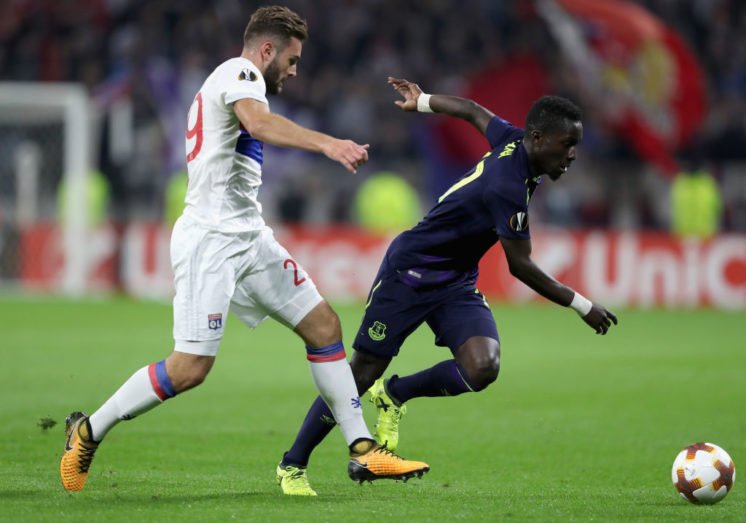 In addition, the Frenchman’s 6ft 1″ frame and physical strength should mean he wouldn’t have too many problems adapting to the rigours of the Premier League, something that young players do struggle with on occasion.

Should he move to the Midlands he may struggle to dislodge Joao Moutinho or Ruben Neves who excelled in the heart of the midfield last term.

However, should manager Nuno Espirito Santo feel a more defensive approach is what is needed in a particular match or wants to change tact mid-game, then Tousart may be afforded the opportunity to prove his worth.

For the quoted fee of €20m Tousart would be a valuable addition to the Midlands club’s squad given his undoubted potential, but his stock may rise should he continue to impress for France in the Euros.

Should Wolves make a move for Tousart? 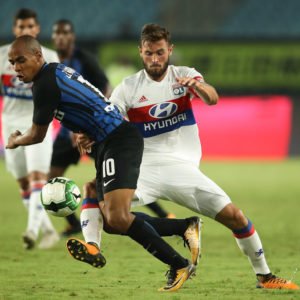