Napoli midfielder Amadou Diawara has reportedly rejected the chance to join Wolverhampton Wanderers – but should the Midlands club continue their interest?

HITC cite Sky Sports Italy in writing that Diawara would prefer to stay in Serie A and make a move to Roma than switching to the English Premier League.

The 21-year-old operates in defensive midfield and possesses the energy and tenacity to rob opponents of the ball with ease, as well as being able to hold onto it whilst in possession.

He also displays a wide range of passing in order to launch quick counter-attacks, similar to the repertoire of Wolves midfield maestro Ruben Neves. 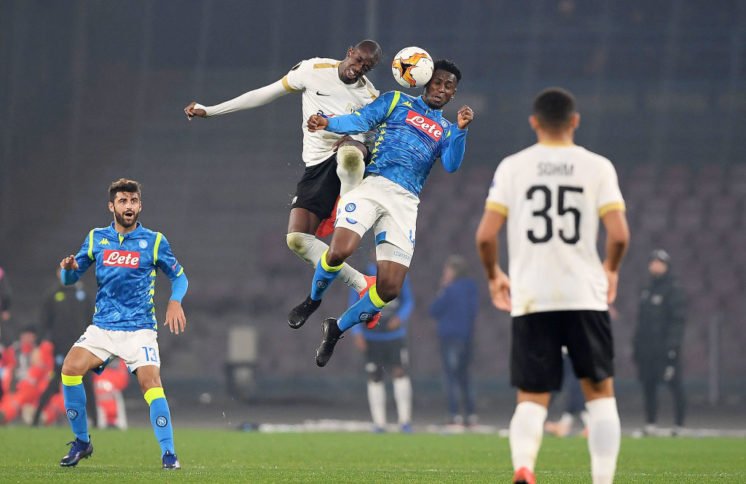 Furthermore, Diawara has the physical strength and frame to be able to compete in the tackle, something which would be vital should he move to England.

One thing he won’t provide many of is goals, which could be of concern to manager Nuno Espirito Santo given the fact that much of the workload in that department rested on Diogo Jota and Raul Jimenez in 2018/19.

Whilst Roma certainly have more pedigree in European competition over the years, Wolves are a club on the rise and would provide a good stepping stone for Diawara should he wish to move on later down the line.

For the quoted price of just £16m, Espirito Santo and his team should do everything they can to get him to sign on the dotted line, as he is likely to develop into one of Europe’s best defensive midfielders in a few years time.

Would Diawara be a good signing for Wolves? 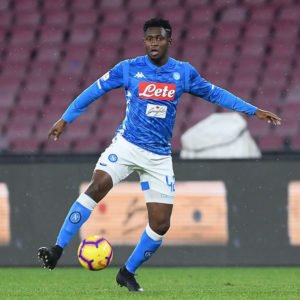 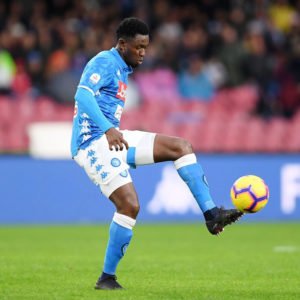