Wolverhampton Wanderers are willing to let forward Rafa Mir spend another season out on loan – but does he deserve the chance to stay and impress at the Midlands club?

The Hull Daily Mail cite Spanish outlet El Periodico de Aragon in writing that Hull City have been offered Mir and Real Zaragoza and Granada are also keen on bringing him in.

The 21-year-old moved to Molineux from Valencia for £2m in January 2018 but made just two Championship appearances before spending the entirety of last season in the Spanish second division with Las Palmas.

The striker had credible goalscoring pedigree before his switch, scoring 15 goals in 19 games for Valencia B, and is known to possess considerable pace and the confidence to run in behind defences. 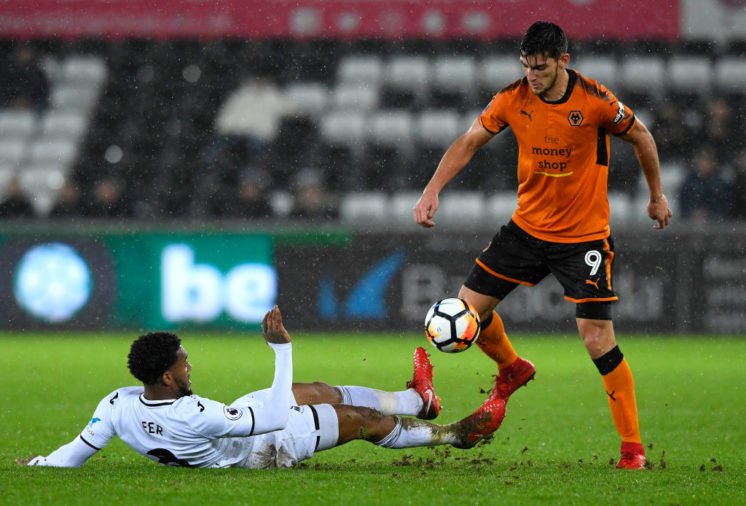 He is also comfortable drifting out wide and interchanging positions mid-game, using his initiative to cut inside and fire shots at goal.

Furthermore, the Spaniard has good technical abilities for a 6ft 3″ player having come through the Barcelona youth academy and represented Spain at U21 level.

However, Mir’s record of just five goals with Las Palmas last term suggests he is not ready to cut it in the English Premier League and is some way behind the likes of Raul Jimenez and Diogo Jota.

A loan switch to the Championship would enable him to learn more about the style of play in England, particularly the physicality of defenders and how to play with his back to goal, ultimately making him a better player come 2020/21.

Would sending Mir out on loan to the Championship be the right decision? 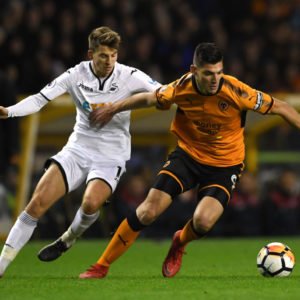 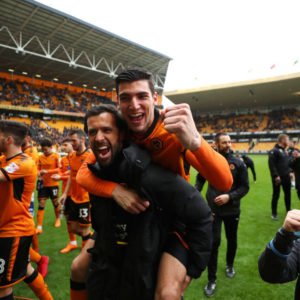