Lyon are reportedly interested in a move for Wolverhampton Wanderers defender Ruben Vinagre as a replacement for Real Madrid bound Ferland Mendy – but should Wolves consider selling him this summer?

The Birmingham Mail cite Portuguese outlet O Jogo in writing that the French side are keen to find a suitable replacement for Mendy before the start of the season.

Vinagre played second fiddle at left wing-back to Jonny Otto last season, with 10 of his 17 Premier League appearances coming from the substitutes bench.

However, he is highly regarded as ‘one for the future’ at just 20 years old and is one of the modern style full-backs who is confident attacking and getting to the byline to put crosses into the box.

The wing-back also possesses significant pace which helps him both going forwards and in his traditional defensive duties. 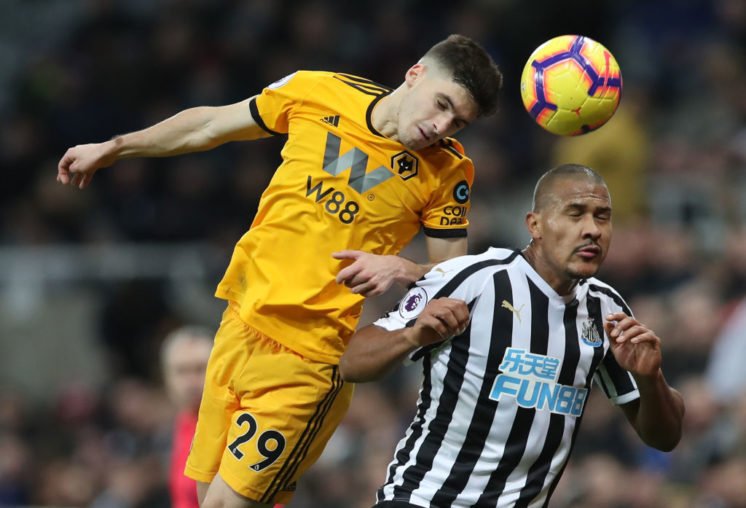 One concern would be that he can be relatively weak defensively which is not aided by his slight frame, meaning he may have to put some work in in the gym in order to cope with the physicality of English football.

Having previously been on the books at Monaco and Sporting Lisbon it is clear to see that Vinagre has potential, and it would be sensible to keep him at Molineux to see how his development continues.

Regular game time next season will be crucial in that development so don’t rule out a loan move, but Wolves would be making an error if they were to let him go permanently.

Of course, should Lyon or any other club make a substantial offer for his services then they should consider it, but who knows what he will be worth in five years time should he fulfil his significant potential? 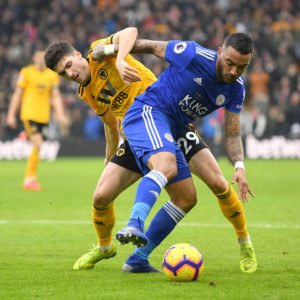 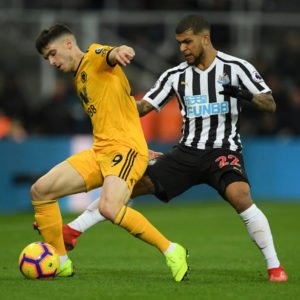