Wolverhampton Wanderers manager Nuno Espirito Santo is reportedly on Chelsea’s shortlist to become their next manager – but should Wolves allow him to leave this summer?

The Daily Express write that Chelsea boss Maurizio Sarri is set to take the reins at Juventus and the West London club were impressed with Espirito Santo’s work last season.

The 45-year-old lead Wolves to a 7th-place finish in his first season in the Premier League, a remarkable feat given it was only his second term in England following promotion from the Championship the previous year.

As well as the results, his team played an attractive, attacking style of football, something which endeared him to the Molineux faithful.

He also won the hearts of the supporters with his passion on the touchline, and would often be seen fist pumping the air in front of joyous fans after a vital victory. 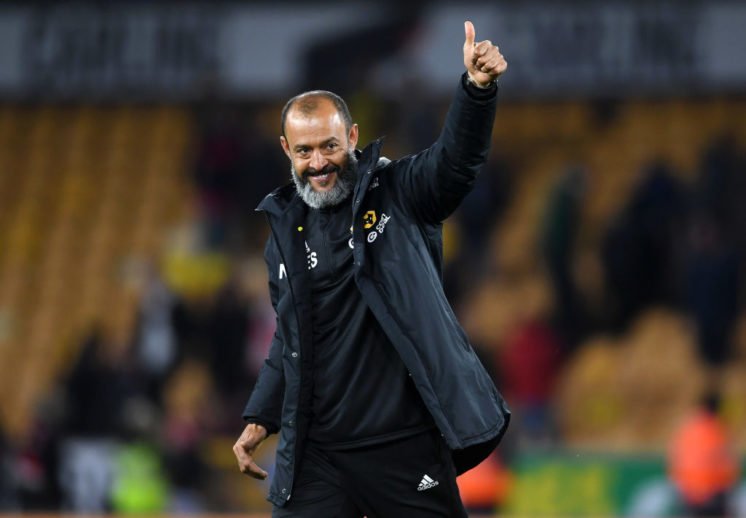 With Wolves set to compete in next season’s Europa League, managerial upheaval is not something that would benefit the club during the off-season.

However, Chelsea would be likely to offer a substantial financial package for the Portuguese, who has two years of his contract with the Midlands club remaining.

Ultimately, the detrimental effects on the team and supporters are far likely to outweigh the financial argument, and it would be wise to keep Nuno on board for 2019/20.

He knows the club inside and out, has had proven success to date and will be keen to test himself in continental competition.

Besides, if Wolves continue on their current trajectory and become even more successful this campaign and Nuno wishes to leave next summer, then club bosses would be able to command a much bigger compensation package than they would be able to now.

Should Wolves consider any offers for Nuno this summer? 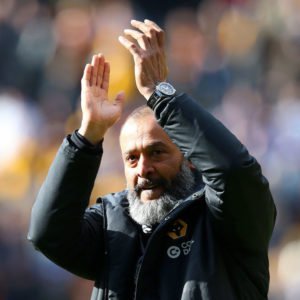 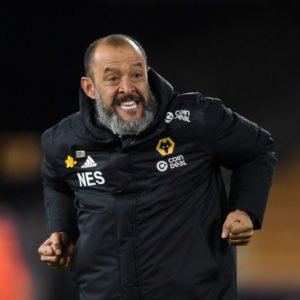