Wolverhampton Wanderers striker Leo Bonatini has been linked with a move to Turkish club Fenerbache this summer – but does he deserve the chance to impress Nuno Espirito Santo in pre-season?

The Birmingham Mail cite Turkish outlet Fotospor in reporting that Bonatini has been ‘recommended’ to the club and they are considering making an approach for the player.

Looking for that special Wolves Gift? Take a look at the amazing Wolves Fan Gift site for the latest reviews, shopping advice and links to the best products in the market. With new items are added daily, reviews are helpful and informative this should be your #1 destination. They have everything from the latest and classic Shirt as well as memorabilia, toys and gifts.

The 25-year-old has so far failed to have a considerable impact at the Midlands club since joining permanently last summer, making seven Premier League appearances before joining Nottingham Forest on loan in January.

He has clearly fallen out of favour with manager Nuno Espirito Santo and it looks difficult for him to find his way back into his plans. 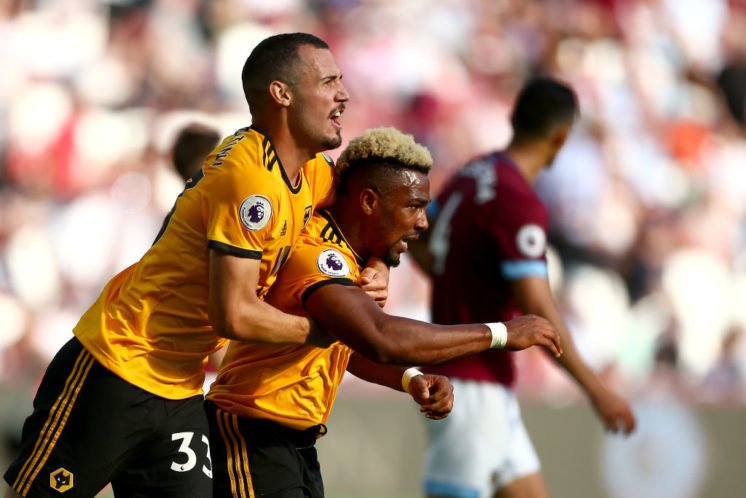 With Raul Jimenez, Diogo Jota and Helder Costa the only players capable of playing up to, strikers are an area Espirito Santo is likely to want to strengthen this summer.

However, with the club now entering the Europa League and looking to establish themselves as a regular top-10 team, Bonatini is unlikely to challenge his afore-mentioned team-mates.

The fact that he was handed a four-year deal last summer and is likely to be on a fairly considerable wage may prove to be a stumbling block in any move and another loan move may be the only option.

However, a move would be the best thing for the Brazilian’s career and club bosses would do well to offload him this summer rather than keeping him around the club and training ground. 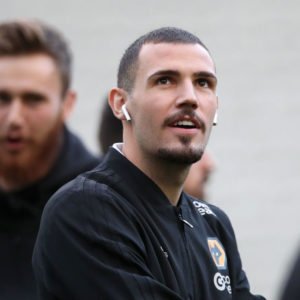 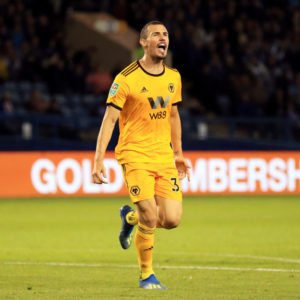