Wolverhampton Wanderers midfielder Helder Costa is reportedly on the radar of Championship club Leeds United – but is a loan move what the player needs?

Football Insider write that the Whites are keen to sign Costa on a temporary basis to strengthen their attacking options ahead of the 2019/20 season.

The 25-year-old found game time hard to come by last season, with nine of his 25 Premier League appearances coming from the substitutes bench.

That is, of course, mainly down to the fact that manager Nuno Espirito Santo favoured a 3-5-2 system which saw wing-backs provide the width rather than playing with out and out wingers.

The 5ft 10″ wideman is quick and skilful on the ball, impressing in the Championship with his ability to beat a man and create opportunities for his team-mates. 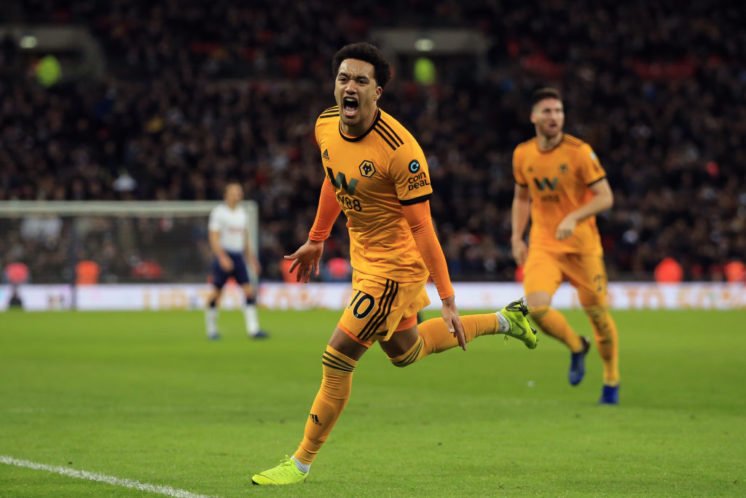 He was also impressive in front of goal himself, scoring 15 goals in his two second-tier campaigns and reportedly courting the interest of top European clubs.

The Portugal international clearly has the ability to perform at this level, with the likes of Benfica and Monaco as former clubs on his CV.

However, should Espirito Santo keep the same formation for the upcoming season and bolster his squad with further wide options, such as Liverpool’s Rafael Camacho, then a loan move could do him the world of good.

A temporary switch to a fellow Premier League club would be ideal, but if he were to drop down a level than Leeds are arguably the best option given the lure of Marcelo Bielsa, who is highly regarded as one of the best coaches around.

The Whites also play an attacking style of football and are likely to be challenging at the top end of the table once again, which should restore some confidence in Costa. 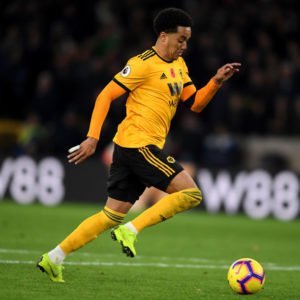 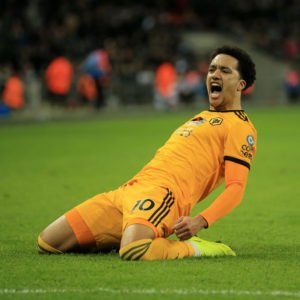