The Huddersfield Examiner write that although a bid is yet to be made, the West Yorkshire club are keen to add to their attacking options as they look to bounce straight back to the Premier League.

17 of Cavaleiro’s 23 top-flight appearances in the 2018-19 season came from the substitutes bench, with Nuno Espirito Santo using him as a second option when things perhaps weren’t going his team’s way.

The 25-year-old is capable of playing a central striking role as well as out wide, where his strength on the ball makes him suitable defensively as well as going forwards.

That versatility could be vital with the addition of Europa League fixtures this term, allowing the likes of Diogo Jota and Raul Jimenez some much-needed rest in between important fixtures. 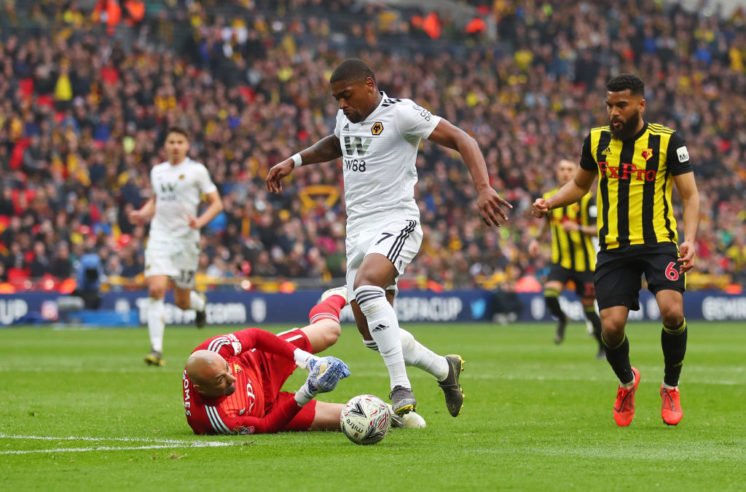 The player also possesses a good deal of pace and has an eye for goal, scoring 14 times in his two seasons with Wolves in the Championship and three in the Premier League.

Having come through the Benfica youth setup Cavalerio clearly has good technical ability and he was on the books at Monaco before moving to the Midlands.

In short, the forward’s skills would probably go to waste in the Championship, having proved his ability to compete at this level.

Although he may not be a starter, Wolves would do well to keep him at the club as an option from the bench and in squad rotation for less prominent fixtures.

That is, of course, barring a ridiculously good offer from Huddersfield, who will be set to receive parachute payments so could look to spend their way back to the Premier League.

Should Wolves sell Cavaleiro this summer? 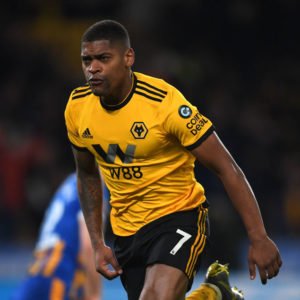 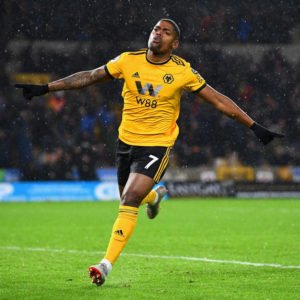