Liverpool forward Rafael Camacho has reportedly been offered a five-year contract by bosses at Wolverhampton Wanderers – but is he what the Molineux club need?

Football Insider report that Camacho is keen to leave Anfield this summer in order to kickstart his career, having been unhappy at having to play at right-back when given a first-team opportunity.

The 19-year-old is known to be versatile and can play anywhere across the front line, as well as more defensively when required.

The wide areas are an area where Wolves boss will want to strengthen his squad, with then-club record £18m signing Adama Traore and Helder Costa failing to provide consistent performances. 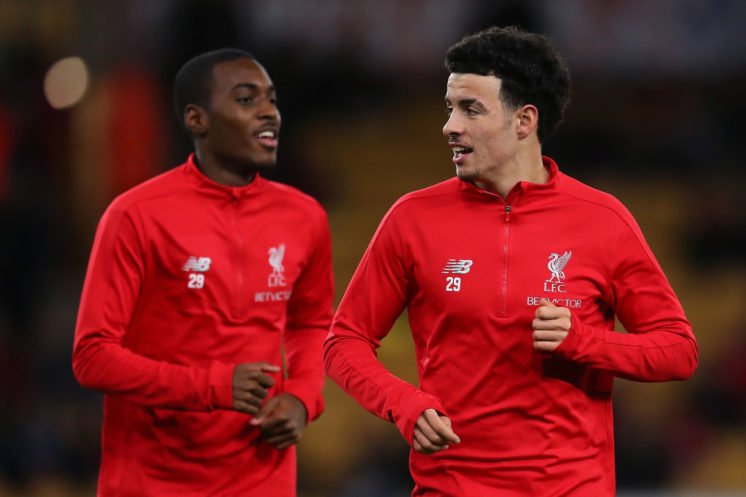 Of course, the formation Espirito Santo tends to favour does not incorporate wingers, with the width coming from the wing-backs.

Liverpool would reportedly require £10m to allow the winger to leave Merseyside this summer, and it has to be said that fee is rather steep for a man who has just one Premier League appearance as a substitute to his name.

However, the youngster has represented Portugal up to U20 level and clearly has potential having also previously been on the books of Manchester City.

On the balance of things, £10m would probably be better off going on a winger with Premier League/top-level experience, rather than a player who has just two senior appearances to his name at the age of 19.

Would Camacho be a good signing for Wolves? 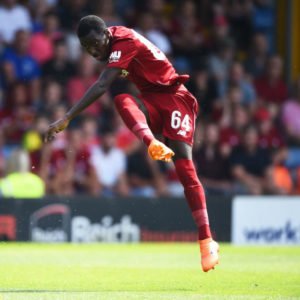 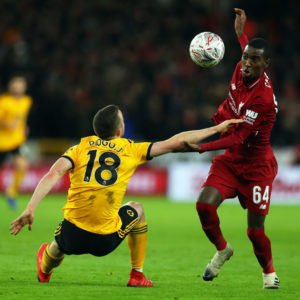