Wolverhampton Wanderers have reportedly submitted an £8m bid for América defender Edson Alvarez – but does he have what it takes to be a regular in the Premier League?

The Birmingham Mail write that Alvarez has also been attracting interest from a number of European clubs, including Ajax, PSV and Inter Milan and Celtic.

The 21-year-old is a centre-back who is also capable of playing in defensive midfield, and despite his tender age has accrued over 100 league appearances for the Mexican club over the past three seasons.

He is known to be somewhat of a ball-playing defender, meaning he is comfortable in possession and able to make the right decisions when under pressure.

That means he would offer something slightly different to Wolves current favoured centre-back trio, with Conor Coady probably the most likely to be playing the ball out of the back at the moment. 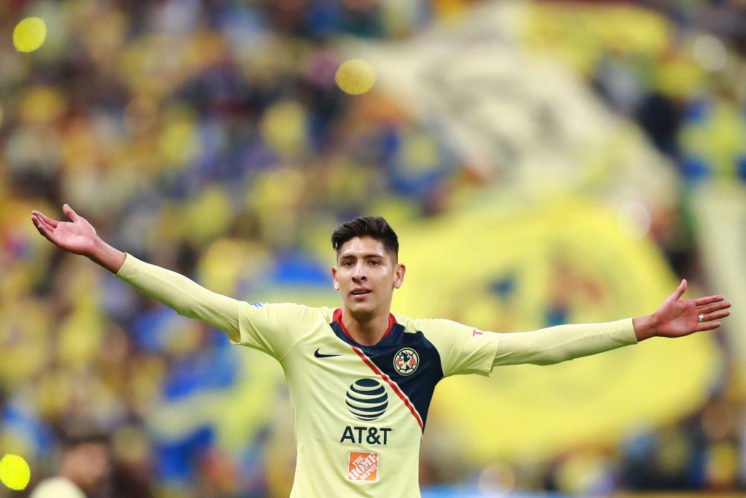 His 6ft 1″ frame also makes him more than capable in the air, although he is quite slim for a centre-back so it remains to be seen whether he would be able to cope with the strength and physicality of the English game.

As well as his domestic appearances, Alvarez is an international team-mate of Wolves striker Raul Jimenez, appearing in all of Mexico’s World Cup matches last year.

This link may make settling into life in the Midlands easier should he decide a move to the Premier League is the best option for his career.

With Leander Dendoncker making his move from Anderlecht permanent and Romain Saiss also on the books, Espirito Santo is not short of options at centre-back.

However, for such a nominal fee and the fact that he is likely to command a low wage, it would be well worth signing Alvarez and keeping him around the first-team squad giving his undoubted potential.

Would Alvarez be a good signing for Wolves at £8m? 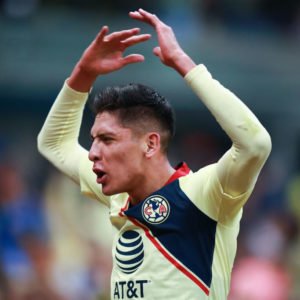 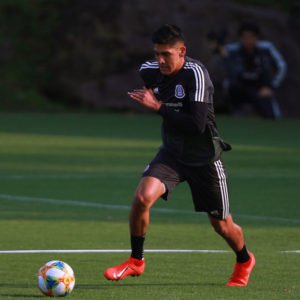