Everton have dropped their interest in Arsenal striker Danny Welbeck, paving the way for Wolverhampton Wanderers to make a move – but is what the Molineux club need?

That’s according to the Birmingham Mail, who write that Wolves are keen to bolster their striking options this summer.

Should he move to the Midlands, Welbeck would be competing for a starting berth with Raul Jimenez and Diogo Jota, who formed an impressive partnership last season.

The pair scored 22 Premier League goals between them, with Welbeck scoring once in the league before picking up a season-ending ankle injury against Sporting Lisbon in November. 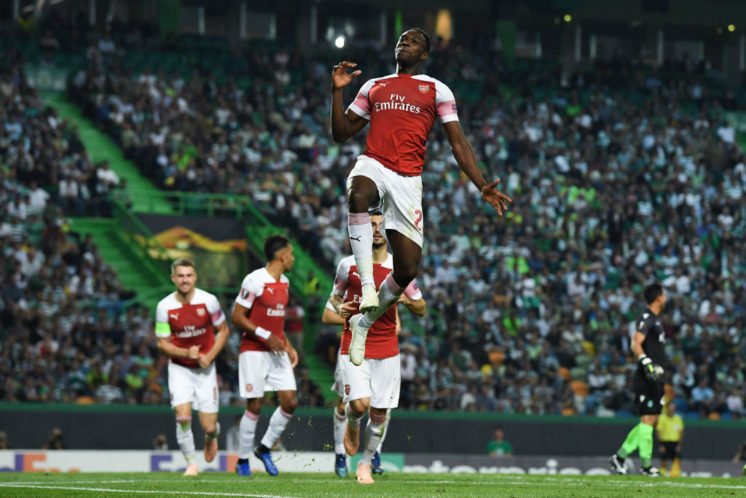 The 28-year-old’s significant injury record will be of concern to Nuno Espirito Santo, and the fact that he would be likely to command a substantial wage also has to come into the question.

However, it is undeniable that the Manchester United academy graduate has bags of ability, with his height, pace and finishing ability making him a prospect for defenders to fear.

He also has significant experience in European competition, something that will be invaluable to Nuno Espirito Santo’s squad as they embark on the Europa League in 2019/20.

Furthermore, Welbeck is a versatile player who can also play wide left, meaning Santo would be able to play him alongside Jimenez and Jota should he not wish to sacrifice either of his current players.

Should he be able to prove his fitness over the summer the England international would be a valuable addition to the Wolves squad, especially given the fact that he would not cost a transfer fee with his Gunners contract set to expire.

Would Welbeck be a good signing for Wolves? 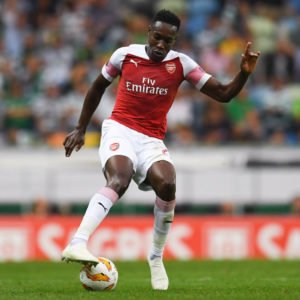 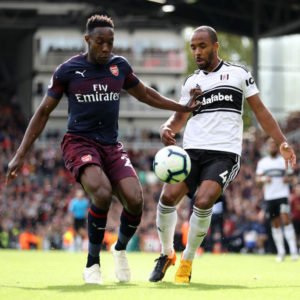