Pundit Danny Mills has claimed Manchester City midfielder Fabian Delph could be set for a move to Wolverhampton Wanderers this summer – but would he be a good signing?

Speaking to Football Insider, the ex-England international hinted that Delph could move to the Midlands in order to gain regular first-team football.

The 29-year-old was once again on the fringes of the squad as City were crowned Premier League champions for the second season running, making just eight top-flight starts.

However, it is clear to see that the Yorkshireman has the ability to be a key player for Wolves, with his tackling and positional play up to the highest standards.

In addition, Delph showed his versatility by featuring heavily at left-back in 2017/18, and that could be vital for Nuno Espirito Santo’s team as they look to handle the rigours of the Europa League next term. 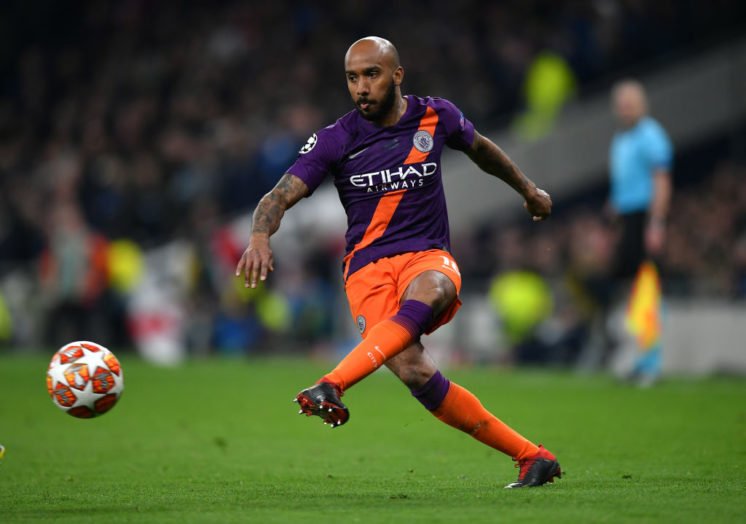 Wolves’ current central midfield pair of Joao Moutinho and Ruben Neves are arguably better than Delph when it comes to creativity and playmaking, but the ex-Leeds player’s grit and ability to do the basics properly are not something to be disregarded.

At 29 Delph should be coming into the peak of his playing career and he is still an England international having been picked by Gareth Southgate for the upcoming Nations League semi-finals.

City are reportedly demanding £15m for his services, and Wolves are unlikely to get a player of such quality for that kind of fee with the market as inflated as it is currently.

With one-year left on his Etihad contract, Delph could also be keen to force a move in order to get regular first-team football and sustain his England ambitions.

Would Delph be a good signing for Wolves? 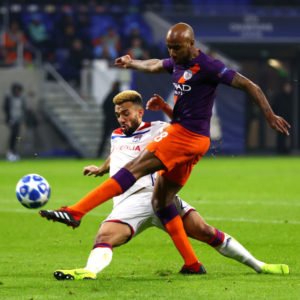 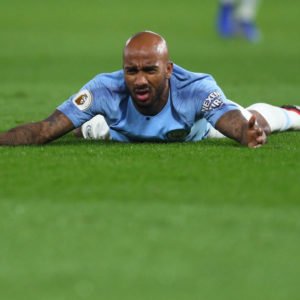