Wolverhampton Wanders have an interest in signing soon to be free agent defender Filipe Luis – but would he be a good addition to Nuno Espirito Santo’s squad?

Goal report that Paris Saint Germain are also keen on Luis, but the player would prefer to sign a new deal with current club Atletico Madrid.

The 33-year-old is of a similar mould to current Wolves left-wing back Jonny Otto in that they are both keen to get forward and influence the team’s attacking play as well as performing their main duties in defence.

Of course. Luis has much more experience under his belt, with his eight years in the Spanish capital being separated by year in the Premier League with Chelsea under Jose Mourinho. 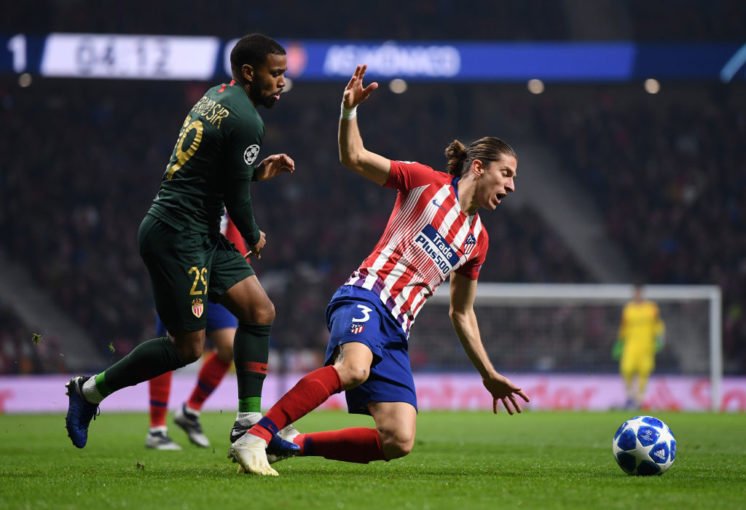 The Brazilian made just 15 top-flight appearances for the London club but won the league and Carabao Cup double.

His failure to adapt to English football would be a concern to Molineux bosses, although his significant Champions League and Europa League experience may outweigh those thoughts.

Because of his age Luis may not have long left at the top level, but without the need for a transfer fee, it could be worth taking a risk and offering him a two-year contract.

The added competition may force Jonny to improve on his first year with the club and younger players in the Wolves squad would do well to learn from such an experienced professional.

However, it would not be a disaster if they were to miss out on the signing, and a young, hungry player could be a better option for the club going forward.

Would Luis be a good signing for Wolves? 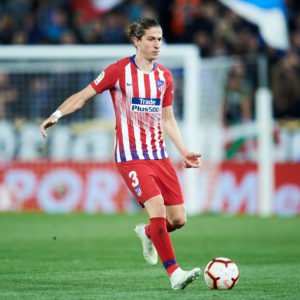 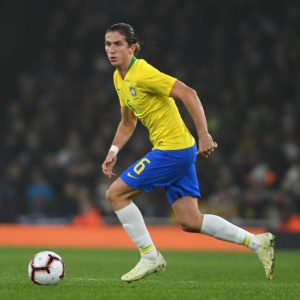