Wolverhampton Wanderers are reportedly keen to sign Benfica defender Andre Almeida – but would he be a good addition to Nuno Espirito Santo’s squad?

The Daily Express write that Wolves’ Premier League rivals Everton and West Ham United are also keen on Almeida, who operates predominantly at right-back but can also play at left-back or in defensive midfield.

In comparison, the Irishman laid on five and scored four in 38 Premier League appearances. 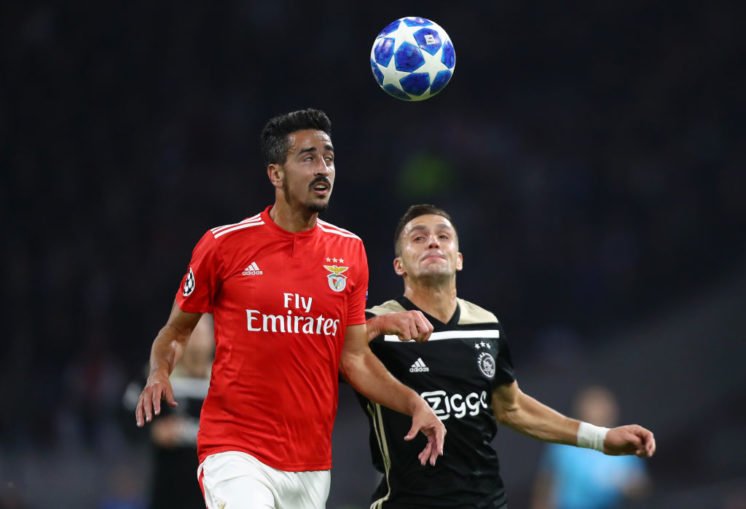 The versatile player played a key role as Benfica pipped Porto to the title and competed in the Champions and Europa League in 2018/19, and that European experience will be vital to the Molineux club as they embark on their own continental journey next term.

Playing in the tournament will require Espirito Santo to have a deeper squad, so the fact that Almeida can fill a number of positions can only be advantageous.

In addition, he should have little trouble settling into life in the Midlands with the number of his fellow countrymen who currently play for the club, as well as the manager.

Having further competition could also help Doherty and Jonny Otto at left-back continue their progress in fear of losing their place.

With his club only requiring £8m to let him leave, and the fact that he is only 28 so has at least five good years left in him, Almeida would be a quality addition to a Wolves squad on the up.

Would Almeida be a good signing for Wolves? 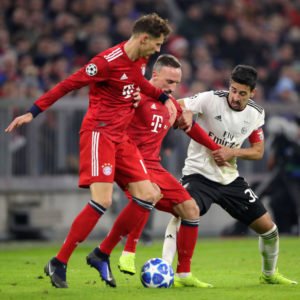 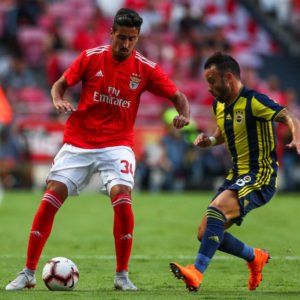