Wolverhampton Wanderers are considering a £25m move for Liverpool midfielder Harry Wilson – but is he ready to play regularly in the Premier League?

Football Insider report that Wilson’s impressive performances in the Championship with Derby County have alerted a number of top-flight clubs to his availability.

The 22-year-old has proven to be a dab hand in front of goal this campaign, scoring 16 goals and providing six assists as Frank Lampard’s men reached the playoff final.

Those numbers are impressive for a wide man and certainly not comparable to any wingers in the Wolves squad, who have of course been playing at a higher level.

Having come through the Melwood club’s academy, the Welshman is technically sound with an eye for a pass, as well as being handy from dead ball situations. 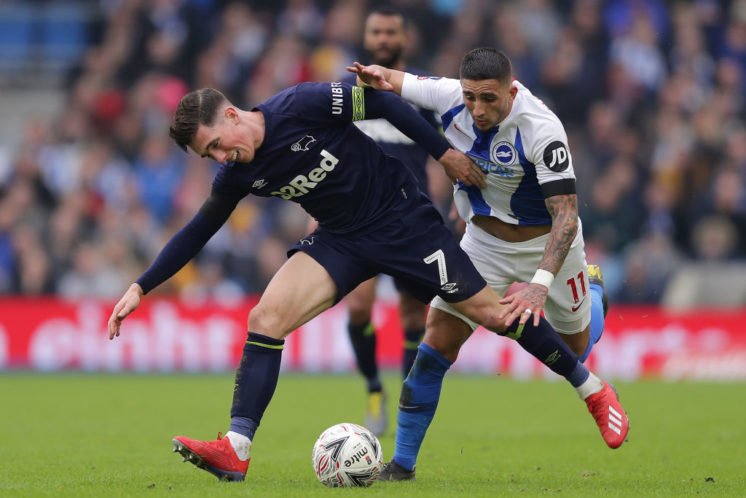 In addition, his tenacity and desire to win the ball back when he loses possession have made him a real fan favourite at Pride Park, and would certainly endear home to the Molineux faithful.

One problem could be the fact that Wolves have not really played with wingers this season, with manager Nuno Espirito Santo preferring a 3-5-2 formation.

Wilson could, of course, play in one of the central midfield positions, but that could leave the team short of cover on the counter-attack with the youngster’s desire to get forward.

The player signed a new long-term contract with Jurgen Klopp’s men last summer, but given their attacking options could depart before the new season.

If he is available for the reported fee of £25m, a snip in today’s overly inflated market, then the signing of one of the brightest young player’s currently playing in this country would be a fantastic addition ahead of next season’s Europa and Premier League campaigns.

Would Wilson be a worthwhile signing for Wolves? 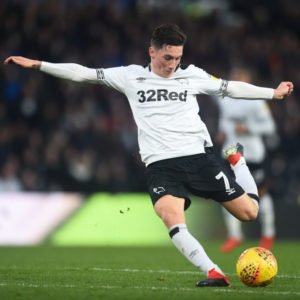 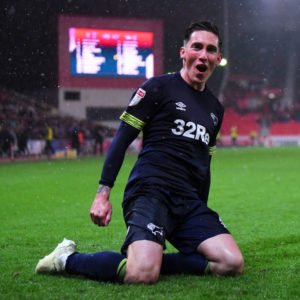