The Daily Mail report that the Molineux club, as well as Atletico Madrid and West Ham United, are still very much interested in signing Otamendi.

The Argentine was limited to just 18 Premier League appearances this season, with City boss Pep Guardiola rotating between him, Kompany, Aymeric Laporte and John Stones.

However, the ex-Valencia man has undoubted quality, with his tenacity and tackling playing a key role in the Manchester club’s success over recent years.

He would add significant Premier League experience to the Wolves squad, which beyond the favoured back three of Willy Boly, Conor Coady and Ryan Bennett does not have much depth. 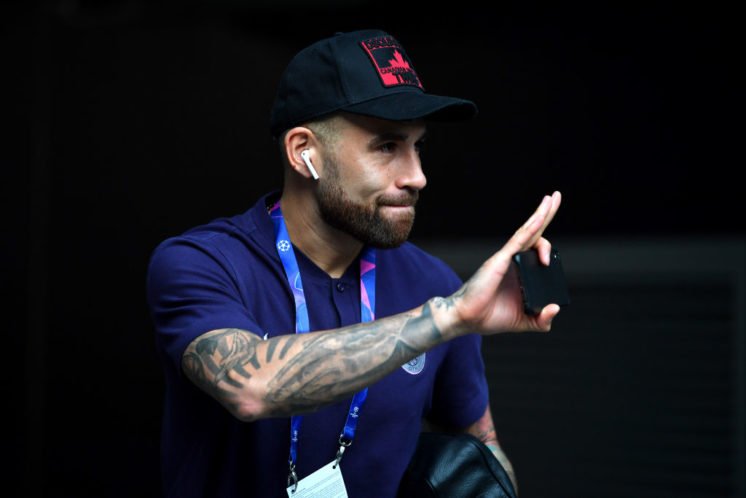 Leander Dendocker has been known to play there, as well as Romain Saiss, but Otamendi would certainly be an upgrade on those two.

If he were to sign it would also give Nuno Espirito Santo the option of rotating at the back and keeping players fresher for key games.

One worry about Otamendi would be his age. At 31 he is entering the back end of his career and bosses at Molineux would have a big decision to make on the length of the contract they offer him.

He would also be likely to demand a significant wage, with his current deal at the reigning top-flight champions not due to expire until 2022.

Ultimately, we think Otamendi would be a good addition to the Wolves squad, but only if the price is right. If not, it may be better to look for a younger player who may not be at his level, but has the potential to improve in the future.

Would Otamendi be a worthwhile signing for Wolves? 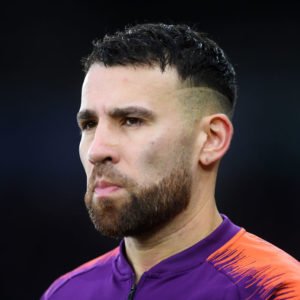 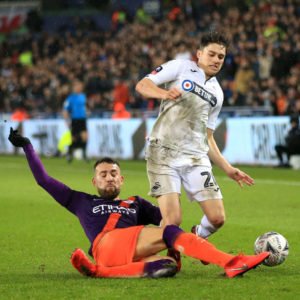