Wolverhampton Wanderers have inquired about the possibility of signing West Bromwich Albion striker Salomon Rondon – but would he provide significant competition for Raul Jimenez and Diogo Jota?

The Daily Mail report that Newcastle United, who have had Rondon on loan this season, are also keen on securing his services for the 2019/20 season.

The Venezuelan has once again proved his ability to perform in the top flight in the campaign just finished, finding the back of the net 11 times and providing seven assists.

In many ways Rondon is a similar player to Jimenez, with both being surprisingly good on the ball for their size and able to test the goalkeeper from all angles, as well as being strong headers of the ball. 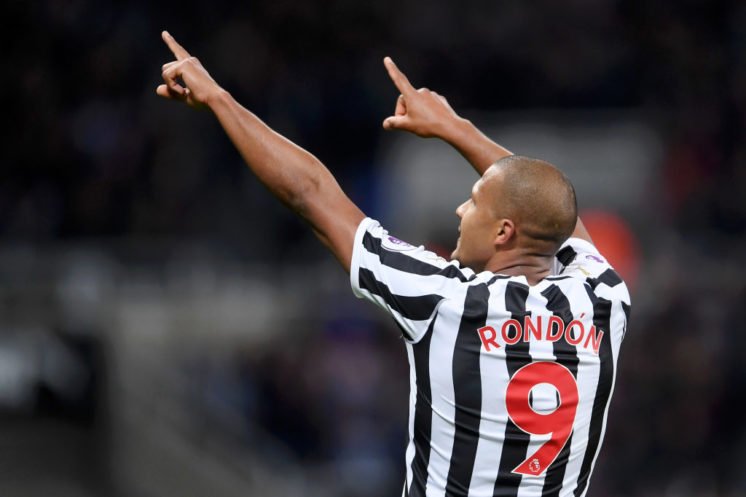 With that in mind, Wolves boss Nuno Espirito Santo would be likely to play either alongside Diogo Jota, with that ‘big man little man’ partnership bearing fruit for the Molineux club on many occasions this term.

Rondon’s top-flight know-how is also a plus point as Wolves aim to build on their impressive return to the division.

At times last season it seemed like they were too reliant on Jimenez, so bringing in Rondon could take some pressure of the Mexican’s shoulders and result in him improving his own goal tally.

The 29-year-old has one year left on his Baggies contract, which includes a £16.5m buy-out clause.

For that kind of money, Nuno is unlikely to find a player of such calibre and experience, with Rondon also having played in the Europa League before.

Would Rondon be a sensible signing for Wolves? 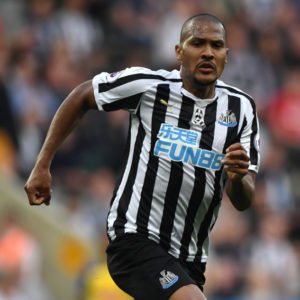 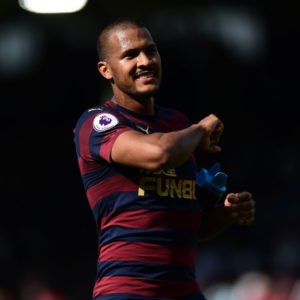