Wolverhampton Wanderers are reportedly leading the chase for Nice goalkeeper Walter Benitez, but is he capable of rivalling Rui Patricio for the number one shirt?

Goal report that Newcastle United and Crystal Palace are also keen on Benitez, who has impressed in Ligue 1 this season and is now entering the final year of his contract.

The Argentine, who has been nicknamed ‘the wall’ in France, was surprisingly left out of the league’s team of the year nominations after keeping 15 cleansheets for the club.

In comparison, Wolves goalkeeper Rui Patricio kept seven Premier League shutouts in his debut season in England, so it is clear to see that Benitez would certainly provide stern competition for the Portuguese international. 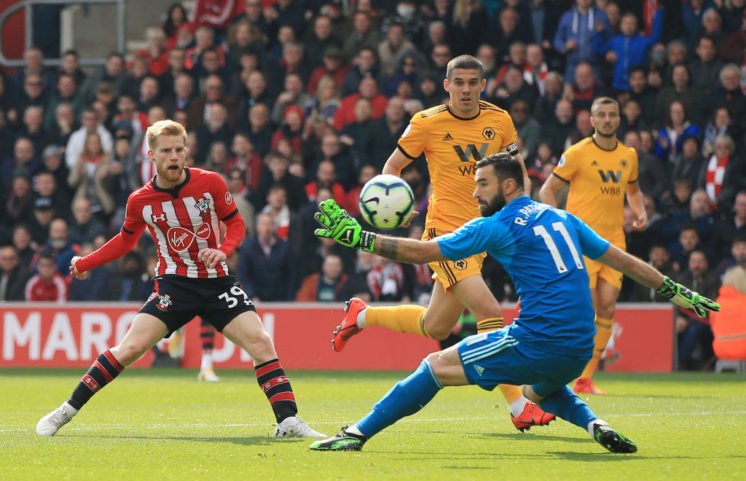 Patricio featured in all but one of the club’s top-flight matches this season, with John Ruddy occupying the backup role.

The fact that Benitez has Europa League experience would prove beneficial to Wolves, who look set to qualify for the competition barring a Watford FA Cup final victory over Manchester City.

Having stronger competition for the shirt can only be healthy for the Molineux club as Nuno Espirito Santo looks to build a squad capable of competing in Europe.

One thing that Patricio holds is international experience having acquired 77 Portugal caps, whilst Benitez is hopeful of using the exposure of the Premier League to capture the attention of Argentina boss Lionel Scaloni.

However, whilst Patricio is known for his distribution and ability to kickstart counter attacks, Benitez appears to be a pure shot stopper, giving Espirito Santo a fine balance in goalkeepers should he sign the 26-year-old.

Would Benitez be a good signing for Wolves? 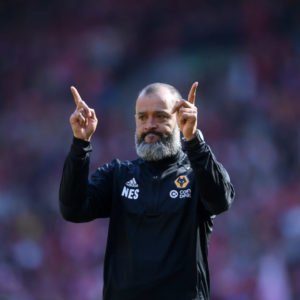 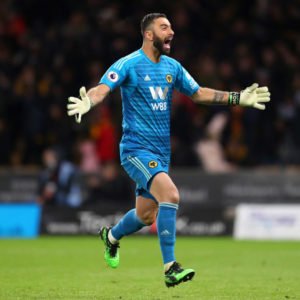