Liverpool manager Jurgen Klopp was very complimentary of the Wolverhampton Wanderers midfield and manager Nuno Espirito Santo ahead of the teams’ match this weekend.

As reported by the Express and Star, Liverpool host Wolves on Sunday knowing that they must beat Wolves if they are to have a chance of lifting the Premier League trophy ahead of Manchester City.

Espirito Santo joined the club ahead of last season before guiding them to the top flight at the first time of asking and has continued that success into this season. 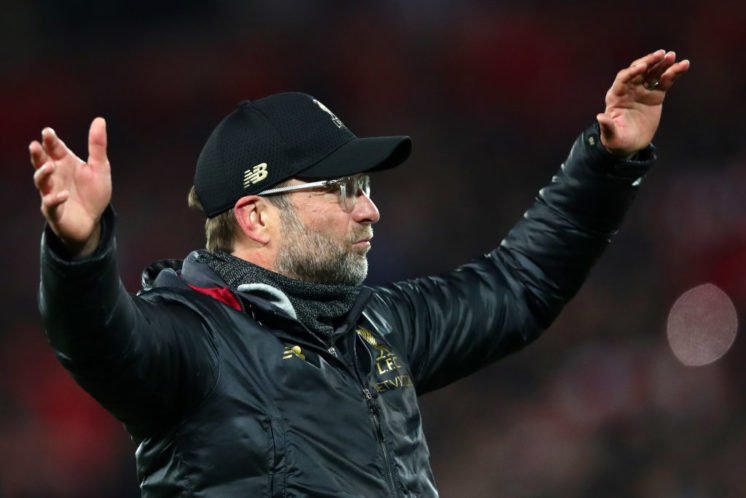 His team sit 7th in the Premier League table, which should be good enough for a place in next season’s Europa League, and the Molineux club also reached the semi-finals of the FA Cup.

The enormity of his success is clearly not lost on Klopp, who himself guided the Reds to the final of the Champions League in dramatic fashion earlier this week.

Nuno is doing an incredible job there. They are a talented team. They have Moutinho in midfield, Ruben Neves in midfield and whoever plays with the boys there, Dendoncker or whoever, that is just quality. What they have, the quality is big. What they have they created a style of play where everybody signs in, all the players want to be part of that style of play. It’s pretty rare, but I think apart from two or three games they played exactly the same three players in the last line the whole year, that’s unbelievable. That’s really rare. They have good spirit, good match plan, it’s just good, so that makes them [difficult]. But now we don’t play the first time against a team that’s really good in counter-attacks. If we have to, it’s normal we have to take care of that – and that’s what we will do.

Will Wolves pick up a result at Anfield? 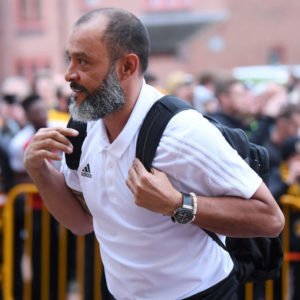 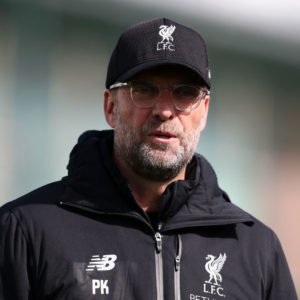