Wolverhampton Wanderers are one of several clubs keen on a move for Barnsley goalkeeper Adam Davies.

That’s according to the Stoke Sentinel, who write that the fact Davies is out of contract this summer is likely to attract plenty of suitors.

The 26-year-old has played a key role this season as the Tykes finished second in the League One table, therefore gaining promotion back to the Championship.

The ‘keeper kept a club record 21 cleansheets as well as being named in the division’s team of the year. 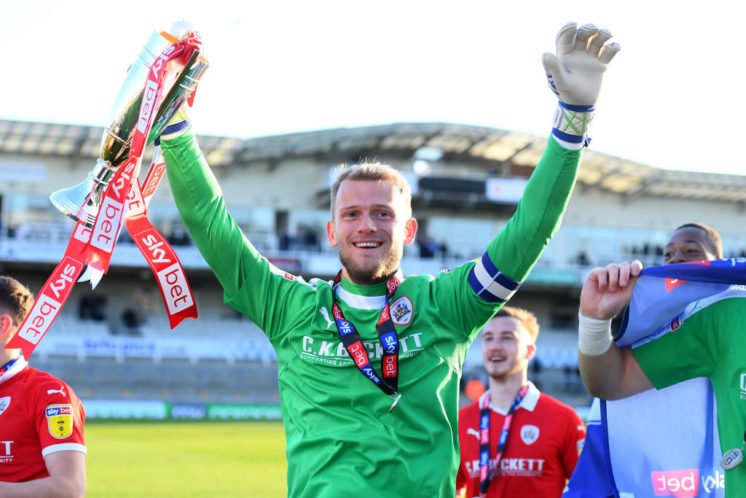 Barnsley are reportedly keen to keep hold of the Wales international, with Stoke City leading fellow Championship clubs Birmingham City, Hull City, Bristol City and Brentford in the race for his signature.

Should he move to Molineux he is likely to be back up to Portuguese international Rui Patricio, who has enjoyed a solid debut season in the Premier League.

The 31-year-old has started all but one of the club’s top-flight matches, keeping seven cleansheets in the process.

Despite being born in Germany, Davies made his one and only Wales appearance to date against Trinidad and Tobago earlier this year.

Who would you rather be back up goalkeeper at Wolves next season? 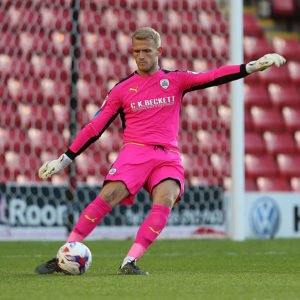 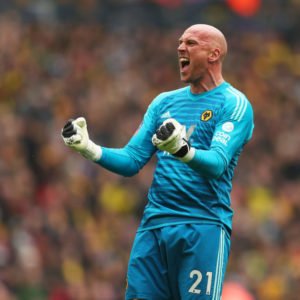