Wolverhampton Wanderers have enjoyed a fantastic 2018/19 season, particularly given the fact it was their first back in the Premier League.

They know that should they win their final two matches, at home to Fulham tomorrow and away to Liverpool on the final day, then they will finish 7th and qualify for the Europa League.

Under the leadership of Nuno Espirito Santo they also reached the semi-finals of the FA Cup, where they lost in heartbreaking fashing to Javi Gracia and Watford.

Known for their attacking football and ability to give top six sides a run for their money, the Molineux club have been a breath of fresh air when it comes to promoted clubs having a go rather than setting up to survive.

There have been plenty of goals, some fantastic matches under the lights and unforgettable moments, so we have decided to take a look back through the campaign and pick out some award winners… 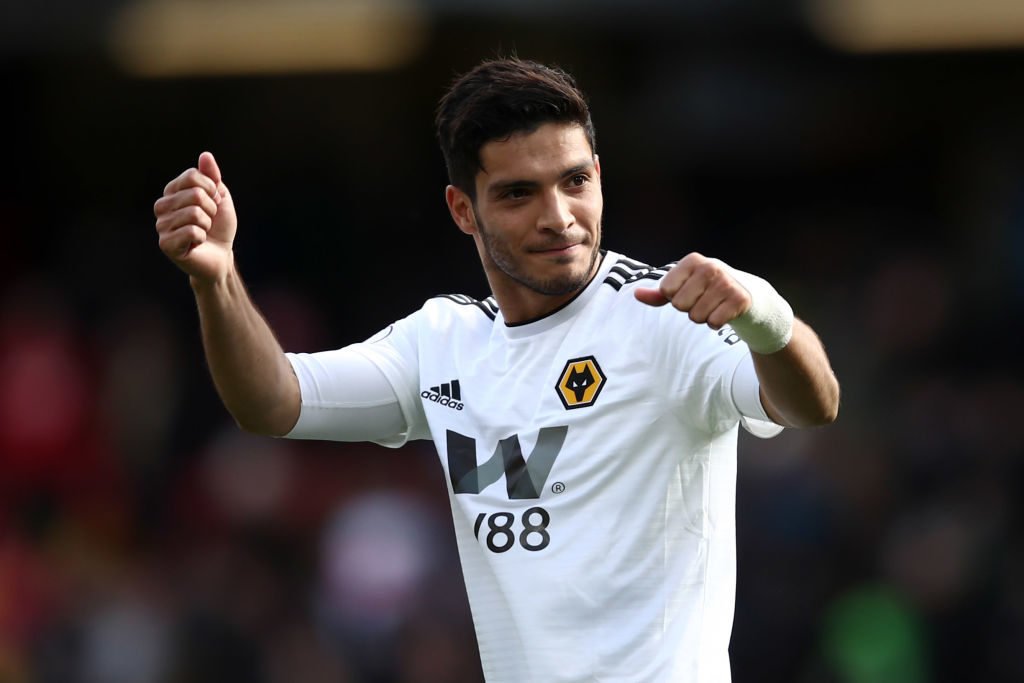 Player of the Season

A tough one to call, but we’ve gone with Raul Jimenez. The Mexican has adapted to the rigours of the Premier league extremely well, scoring 13 goals and providing seven assists in his debut season. 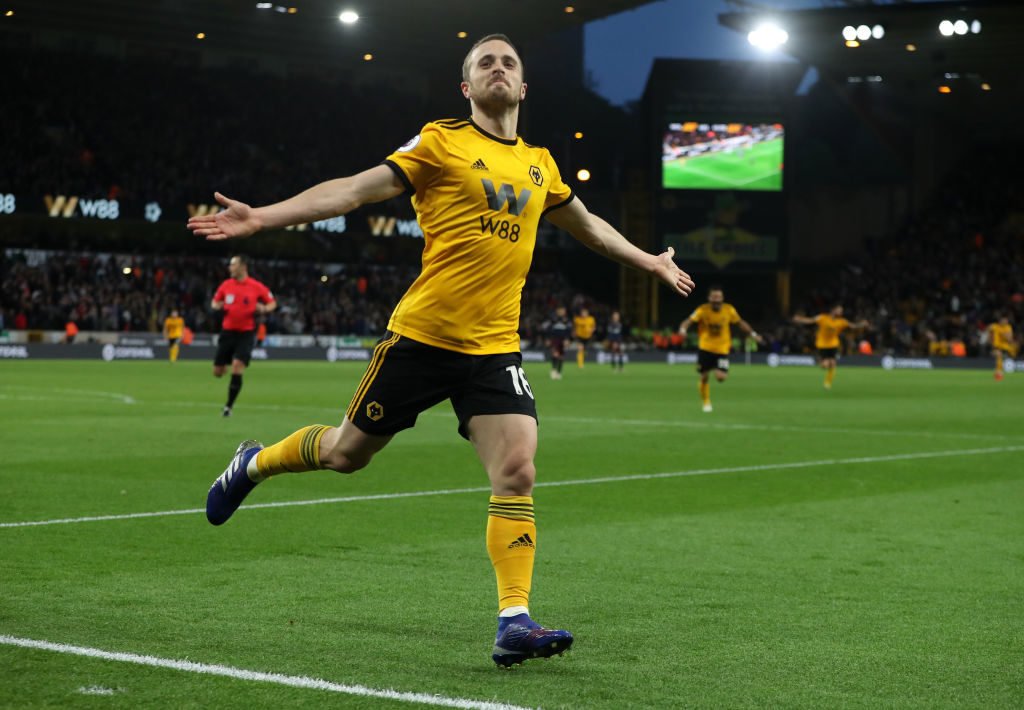 Young Player of the Season

At 22 years of age, Diogo Jota did not have the best of starts to the campaign but has excelled since being partnered with Jimenez up top. His nine top-flight strikes earned him a first senior Portugal call-up. 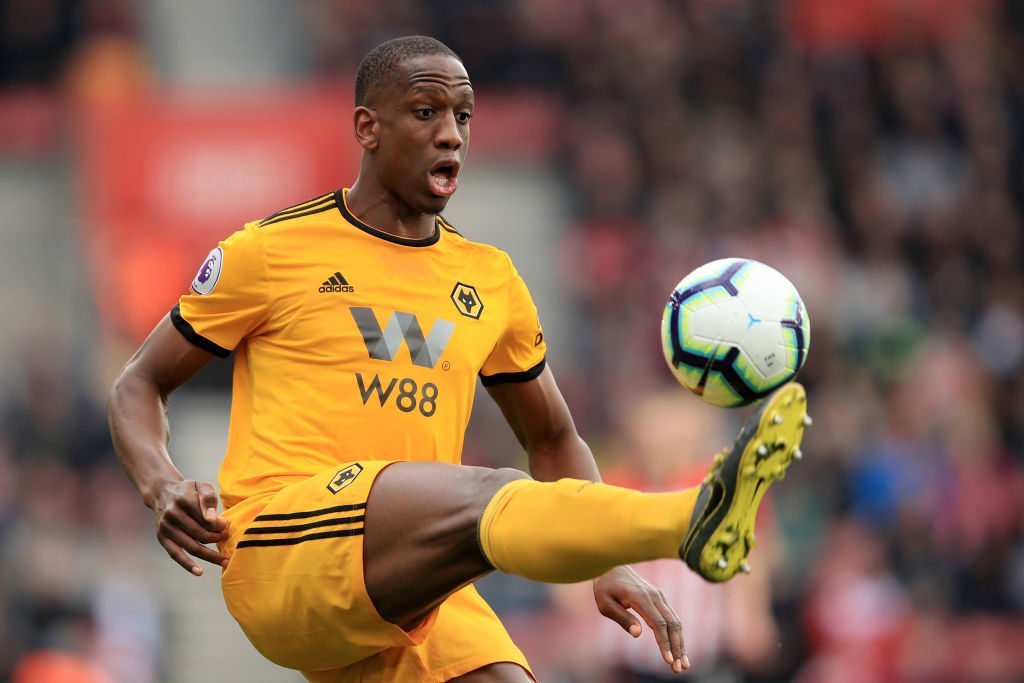 Willy Boly has been one of the famed Wolves centre-back trio that has held the club in good stead this season, and his performances will have impressed people both in and outside of the club. 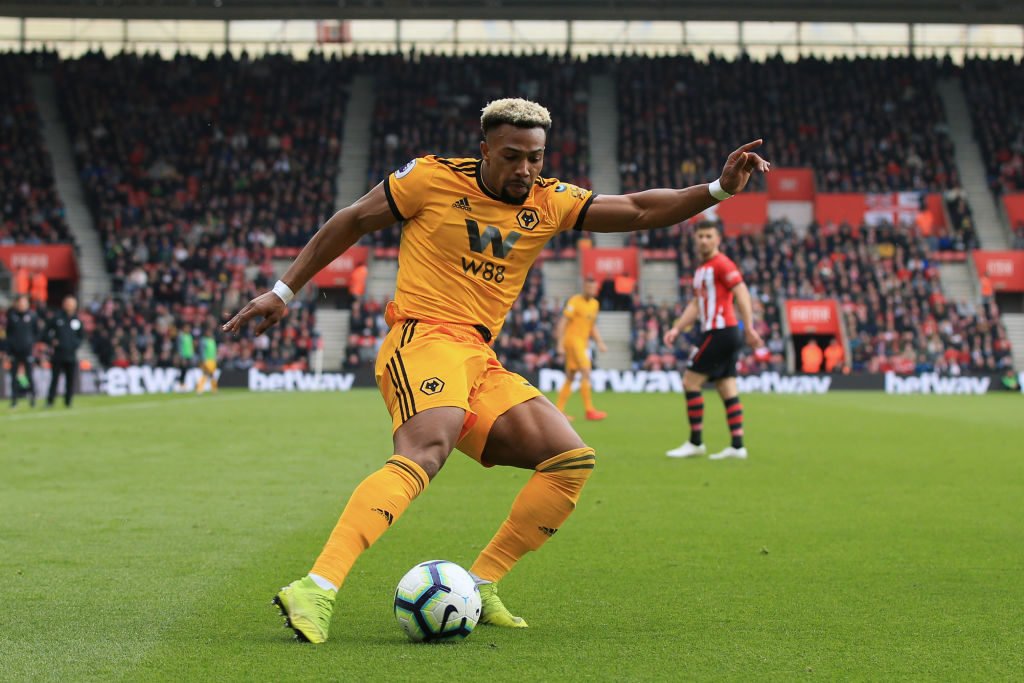 Despite his hefty £18m price tag last summer, Adma Traore has failed to cement a key place in Nuno Espirito Santo’s plans. It’s clear to see the winger’s talents, but he will need to provide consistency if he wishes to become a regular starter. 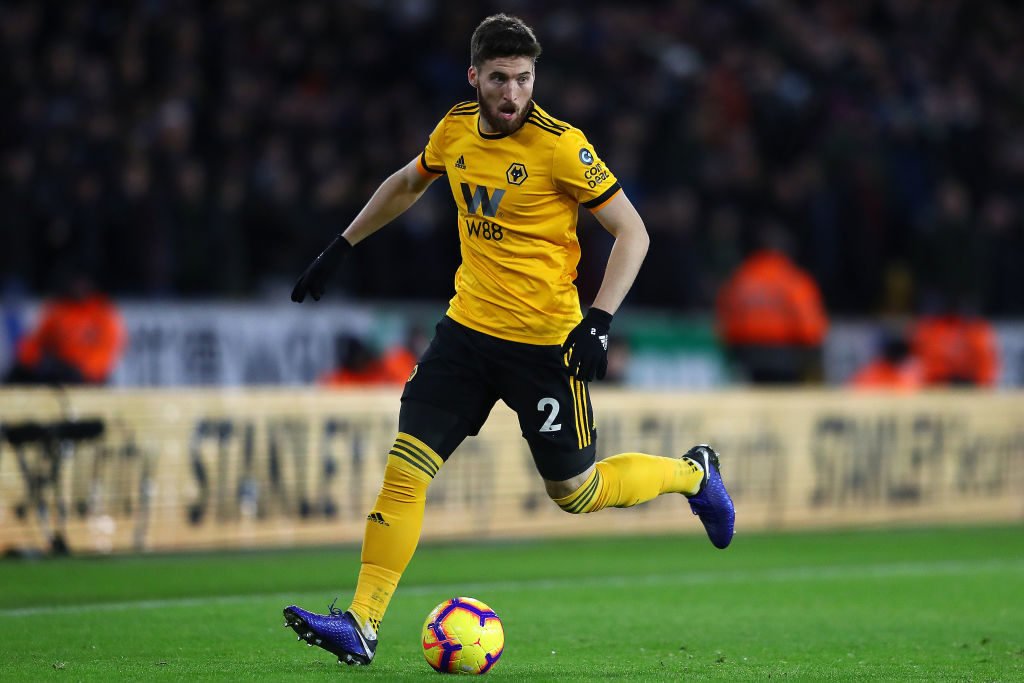 Matt Doherty has excelled at right wing-back this year, not only in the defensive aspect. The Irishman has scored eight goals and provided four assists across all competitions. 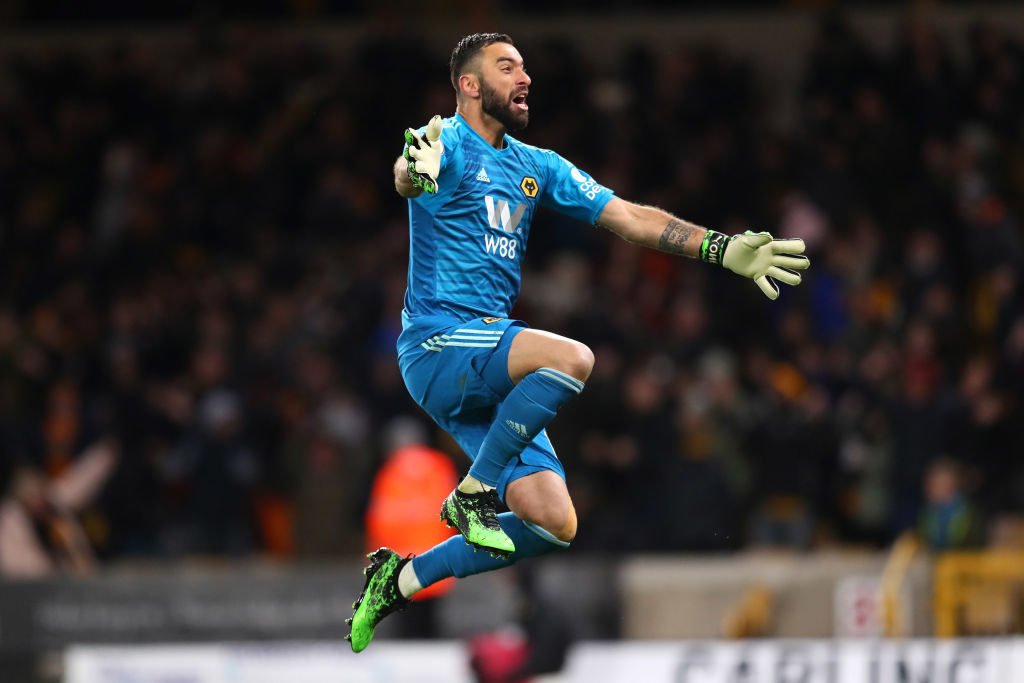 Rui Patricio eventually cost the club £15m after joining from Sporting Lisbon and has started all but one of the club’s league matches to date. He has kept seven cleansheets in the process. 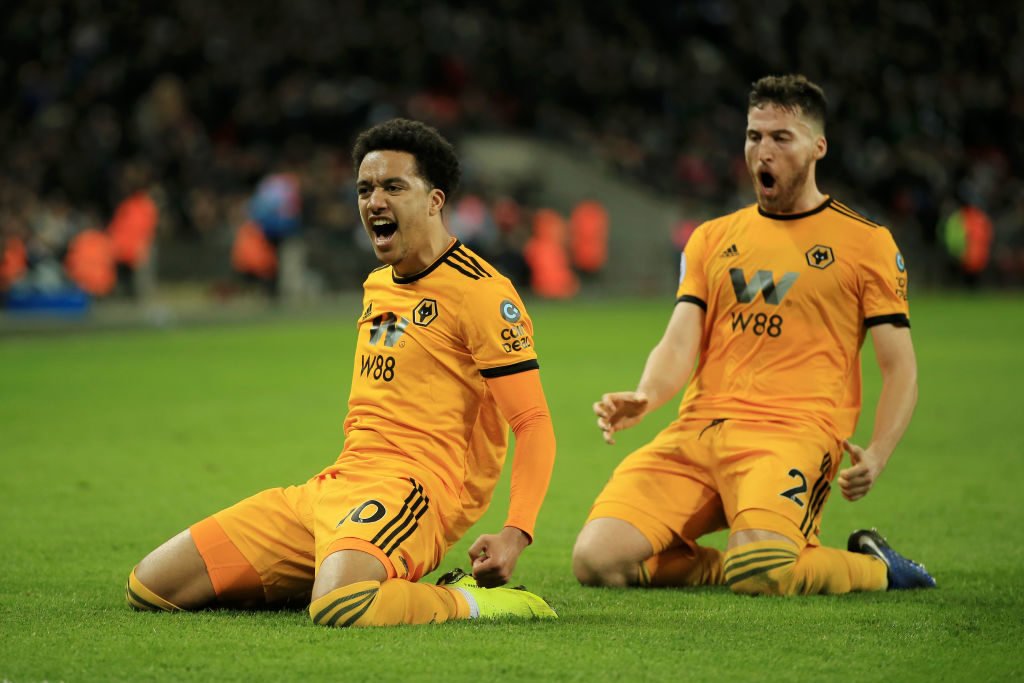 Again this was one with plenty of contenders, but we’ve gone for the 3-1 win at Tottenham Hotspur in December. Harry Kane put the hosts in front before three goals in 15 minutes from Willy Boly, Raul Jimenez and Helder Costa turned the match on its head. 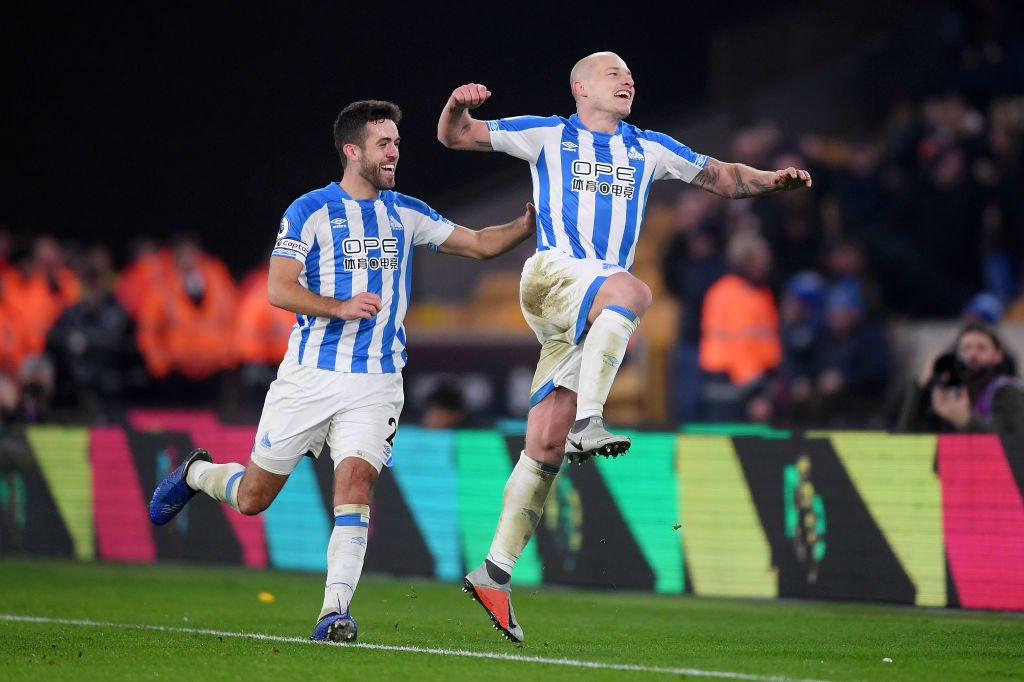 Aaron Mooy scored a brace as Huddersfield Town were 2-0 winners at Molineux in November. Wolves looked bereft of ideas that afternoon and had just three shots on target. 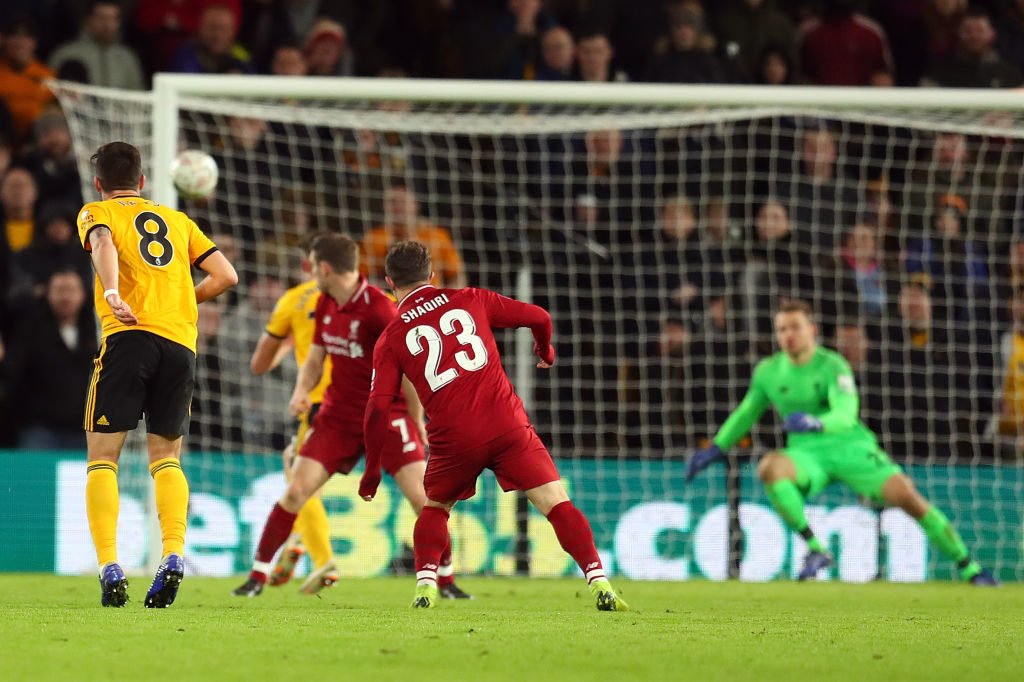 Goal of the Season

Ruben Neves scored a couple of goals worthy of the award, but we’ve gone for his strike against Liverpool in the FA Cup. The midfielder found the bottom left corner with a dipping effort from all of 30 yards. 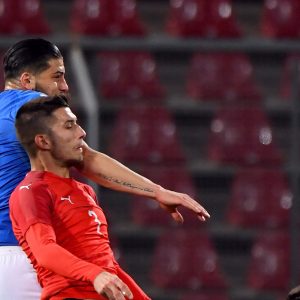 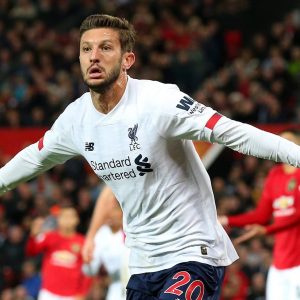 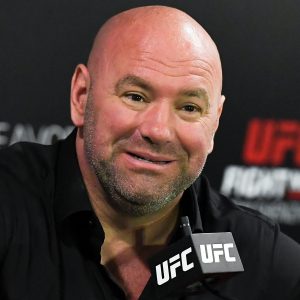 Sporting events that are still going ahead 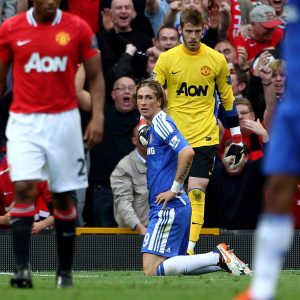 How’s he missed that!? The worst misses in sports history 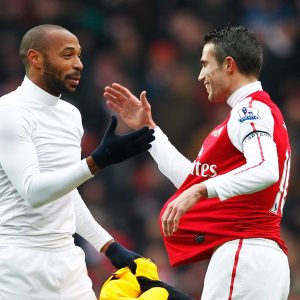 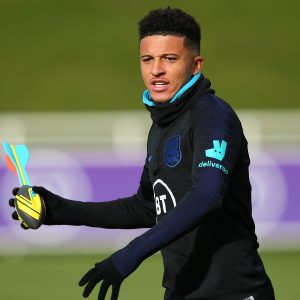