Wolverhampton Wanderers striker Diogo Jota has outlined he and his team-mates’ ambitions with two games of the season remaining.

Speaking to the Express and Star, Jota said they are aiming to secure 7th place and that he is more than confident they can do so.

The 22-year-old has had a debut Premier League season to remember, scoring nine times and providing five assists in 31 appearances. 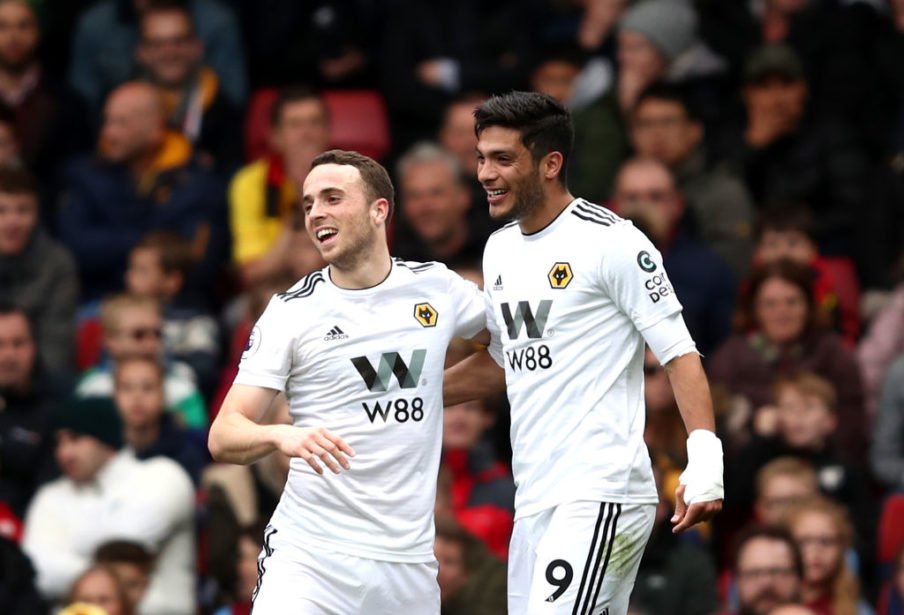 Wolves have been victorious in their last two matches, at home to Arsenal and away at Watford, and will take confidence from that into their final two outings.

They host relegated Fulham on Saturday before travelling to Liverpool, who could still be challenging for the title, on the final day.

On the team’s confidence levels and ambitions, Jota said:

We’re very confident at the moment and we trust each other to achieve victories in every single match. I share the opinion that when you believe in something and your teammates also believe, things can go well. The key was always to play game by game as we said since the beginning. Now there’s two games to go, everyone looks at the table. We want to finish in the highest position that we can. We’re now in seventh place, we want to finish there.