Manchester United defender Victor Lindelof is once again on the wishlist of Nuno Espirito Santo and Wolverhampton Wanderers.

That’s according to the Birmingham Mail, who write that Wolves were knocked back when enquiring about his availability last summer.

Lindelof only moved to Manchester from Benfica in 2017, costing the Red Devils a reported €35m fee.

However, he has been unable to secure a regular starting birth under Jose Mourinho and now Ole Gunnar Solskjaer, leading to rumours he could leave Old Trafford with Solskjaer eager to revamp his squad. 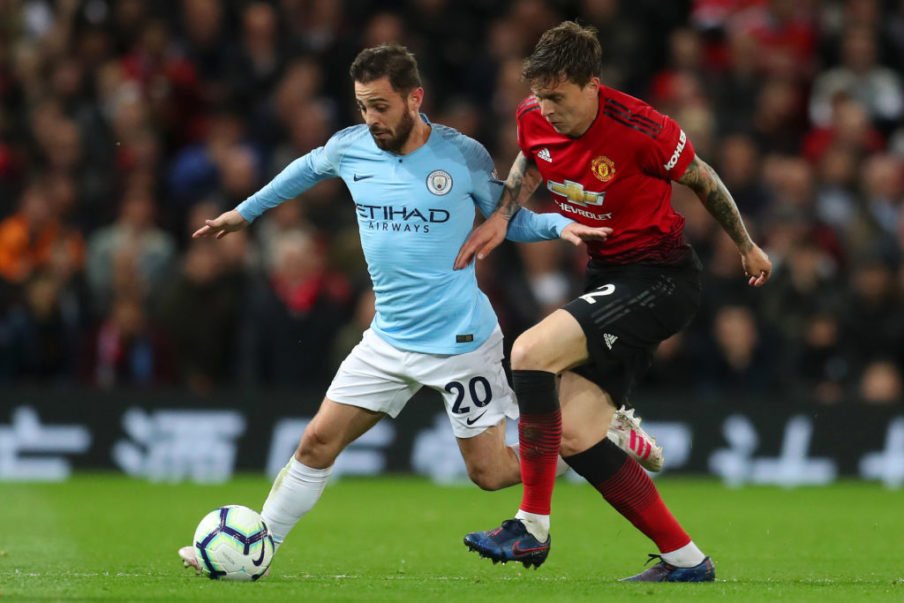 The Swedish international is a client of agent Jorge Mendes, who holds an advisory role to owners Fosun International at Wolves.

That could make a potential move easier, but it remains to be seen how much United would be willing to sell the 24-year-old given that he has two years of his contract remaining.

Wolves’ defence has proved to be both impressive and consistent this season, with Santo mainly utilising a three centre-back formation.

That trio has mostly consisted of Ryan Bennett, Willy Boly and captain Conor Coady, with Romain Saiss waiting in the wings when needed.

Would Lindelof be a good signing for Wolves? 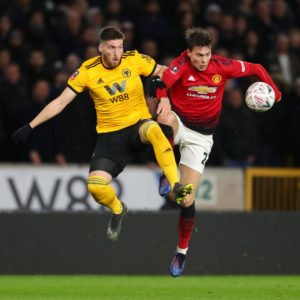 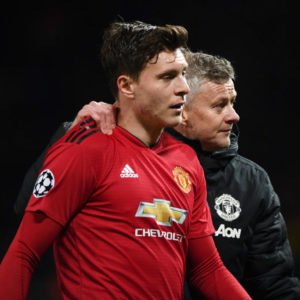