Wolverhampton Wanderers’ defensive stubbornness was one of the main factors in last night’s win over Arsenal, according to manager Nuno Espirito Santo.

As reported by the Daily Express, Wolves came out 3-1 victors over Unai Emery’s men at Molineux Stadium.

All of the home side’s goals came in a fantastic first half, with Ruben Neves opening the scoring with a free-kick to the bottom left corner before Matt Doherty headed the second. 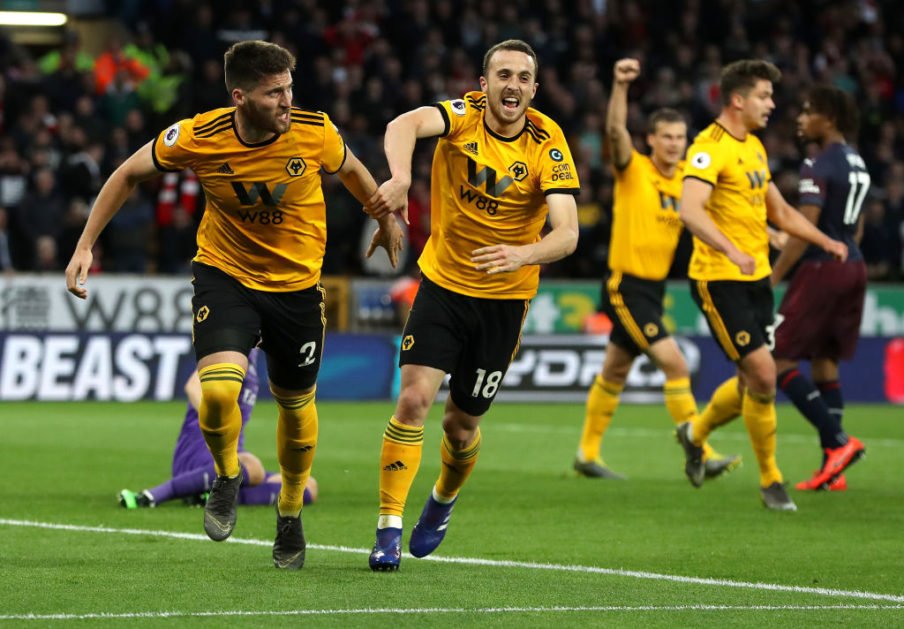 Diogo Jota added the third in stoppage time after racing through the Gunners’ defence, with Sokratis scoring a consolation goal for the visitors with 10 minutes to play.

The result took the club to 7th in the Premier League table, having acquired 51 points from their 35 matches.

It revitalised their bid to qualify for the Europa League next season, and Espirito Santo was particularly pleased with the first-half display last night.