However, speaking to the club’s website, Bennett also insisted Wolves are capable of picking up a result should they play to the best of their abilities.

Arsenal are currently embroiled in the battle for the top four, sitting fifth in the Premier League table with one point less than fourth-placed Chelsea.

However, the Gunners do have a game in hand on Maurizio Sarri’s team and Tottenham Hotspur in third, meaning they are more than capable of surging up the table. 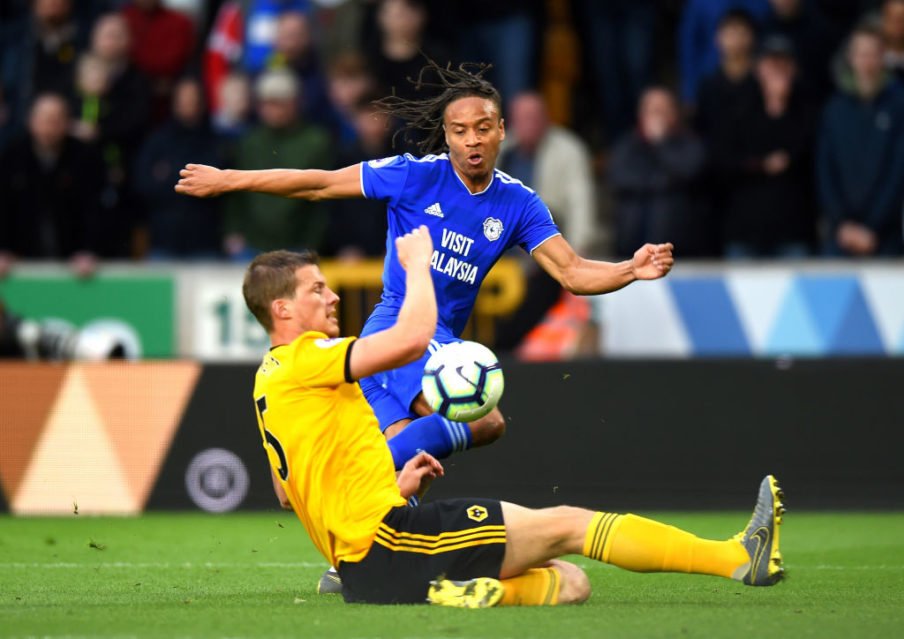 Unai Emery’s men suffered a disappointing home loss to Crystal Palace last time out, something they will be looking to put right in the Midlands this evening.

Wolves also go into the match on the back of a patchy run of form, having not won any of their last three matches in all competitions and failing to break down relegation-threatened Brighton and Hove Albion at the weekend.

Bennett himself has been a mainstay of the defence this term and is more than likely to be selected by manager Nuno Espirito Santo this evening.

Ahead of the match, the centre-back said:

When you play for a club like Arsenal, you’ve got to go for every single game and the fans demand that. We know it’s going to be a tough game, we’ve played them once this season, you know how expansive they’ll be, they’ll look to play. When you’re playing anyone in the top six, it’s going to be a difficult game. We’re under no illusions of how hard it’s going to be, but if we stick to our plan and play a good game we can take the points. They’re off the back of a bad result, but made a few changes in that game, so they might put them back in and freshen things up. Ultimately, they have quality throughout their squad, so we know on Wednesday we’ll face a tough task. 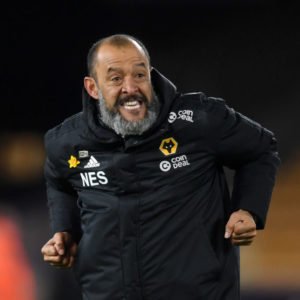 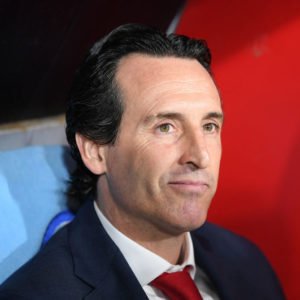