Wolverhampton Wanderers midfielder Ruben Neves is the type of player that would interest Liverpool, according to Reds coach Pep Lijnders.

Lijnders worked with Neves when he was a coach at Porto and is clearly a fan of the player.

He has formed an exceptional partnership with fellow Portuguese Joao Moutinho in the centre of midfield and is being tipped for a move to an elite club in the coming years. 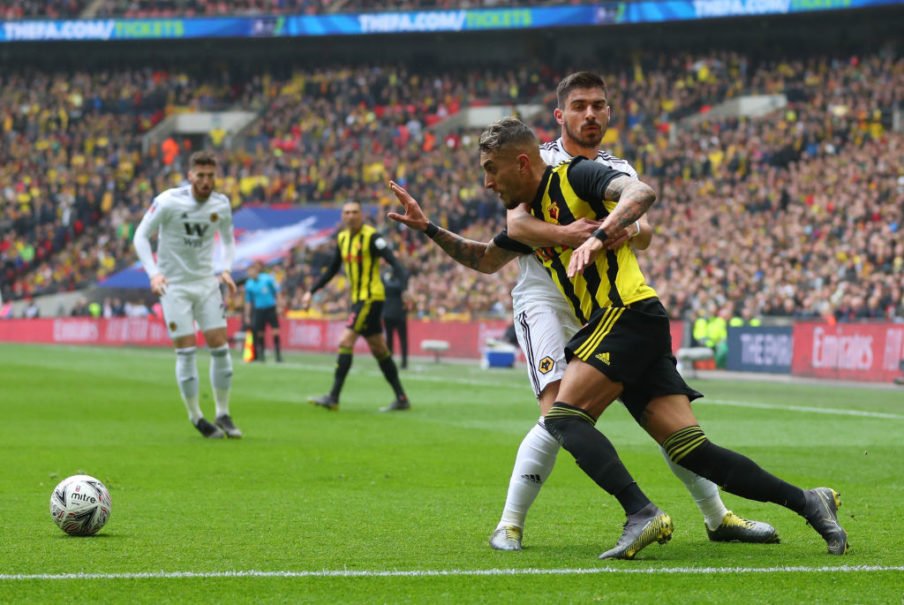 The playmaker moved to the Midlands before the start of last season for a fee in the region of £15m and played a key role as Wolves gained promotion by winning the Championship.

Neves has also developed a useful habit of scoring wonder goals from range, a trait which would catch the eye of many a coach all over the world.

Lijnders rejoined Jurgen Klopp’s staff last summer after a short-lived managerial spell with NEC in Holland and has revealed his admiration of the Wolves midfielder.

Speaking to Portuguese outlet O Jogo, as cited by Skysports, he said:

I know him very well, his ambition, his passion for the game, his professionalism. I know what he gives to the team and this type of player always interests us. I recognised him when I saw him at Wolves. I saw technique, professionalism. I saw the 2013-14 player I knew.

Will Neves leave Wolves in the summer? 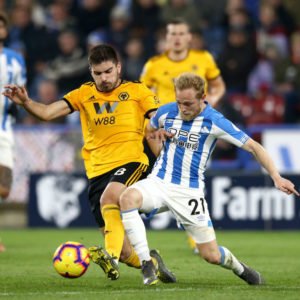 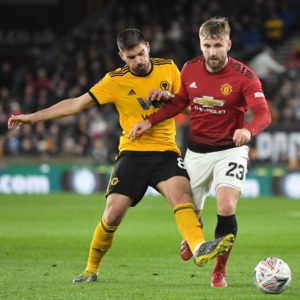