That’s according to FourFourTwo, who cite Portuguese outlet O Jogo in reporting that Liverpool and Barcelona are both keen on his services.

Vinagre initially joined Wolves on a season-long loan deal from Monaco at the start of the 2017/18 season, before signing a five-year contract and making the move permanent last summer.

The 20-year-old, who operates at left wing-back, has made 14 Premier League appearances for the club this season, with half coming from the substitutes bench. 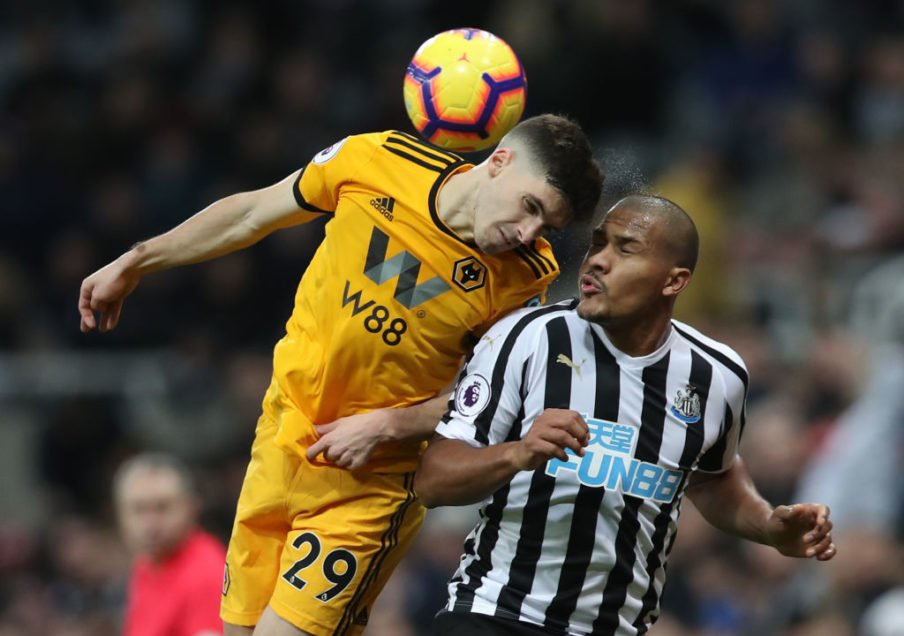 He has been behind fellow summer signing Jonny Otto in the pecking order this term, but that has not put off either Jurgen Klopp or Ernesto Valverde.

Klopp is reported to have been impressed with the way the young player performed against his team earlier this season, and Barcelona scouted the ex-Monaco man against Manchester United recently.

Given the length of his contract at Molineux and his undoubted potential, Wolves bosses would be likely to demand a significant fee should he leave the Midlands this summer.

The Portuguese youngster will be hoping to be named in the starting 11 by Nuno Espirito Santo when Wolves travel to Southampton on Saturday.

Should Wolves sell Vinagre this summer? 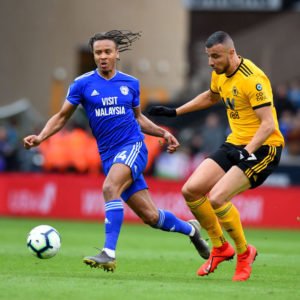 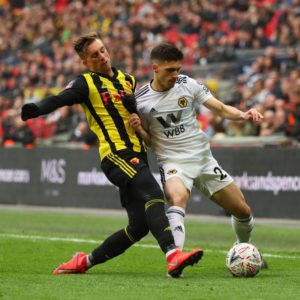