Striker Raul Jimenez will be announced as a permanent Wolverhampton Wanderers player in a club record £25m deal today.

That’s according to the Daily Telegraph, who write that Wolves have worked out a deal with his parent club Benfica to sign him.

Jimenez moved to Molineux on a season-long loan deal from the Portuguese club last summer and has performed superbly in his first season in England.

The 27-year-old has scored 15 goals in all competitions, the latest of which coming in the 2-1 FA Cup victory over Manchester United just under three weeks ago. 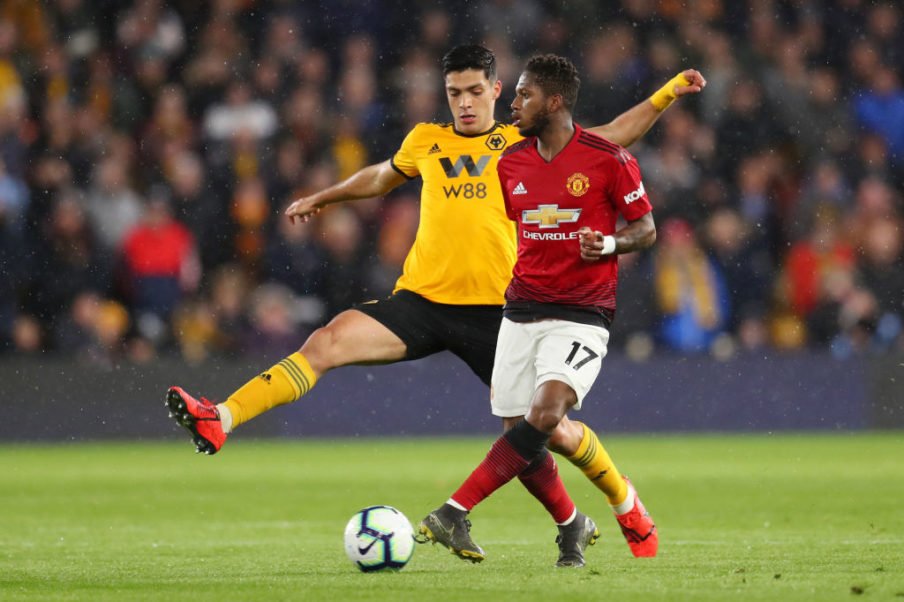 His form has endeared him greatly to the Molineux faithful, and he has formed a successful partnership with Diogo Jota at the top end of the pitch.

The news will be a timely boost ahead of this weekend’s majorly important match at Wembley Stadium, where Nuno Espirito Santo’s men take on Watford in the semi-finals of the FA Cup.

Jimenez has also agreed personal terms and the £25m fee could rise as high as £30m in performance-related bonuses.

It also eclipses Wolves’ previous record fee of £18m, which was spent to bring Adama Traore to the Midlands last summer.

Will Jimenez be a good permanent signing for Wolves? 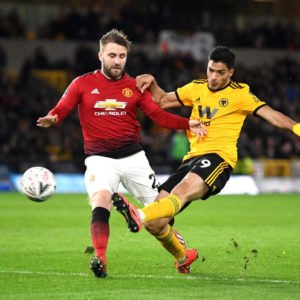 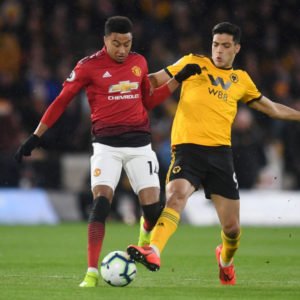