BT Sport report that Gibbs-White has so far represented the Three Lions up to U19 level, including in this international break.

The 19-year-old has made 21 Premier League appearances for Wolves this season, although only four of those have come from the start of the match. 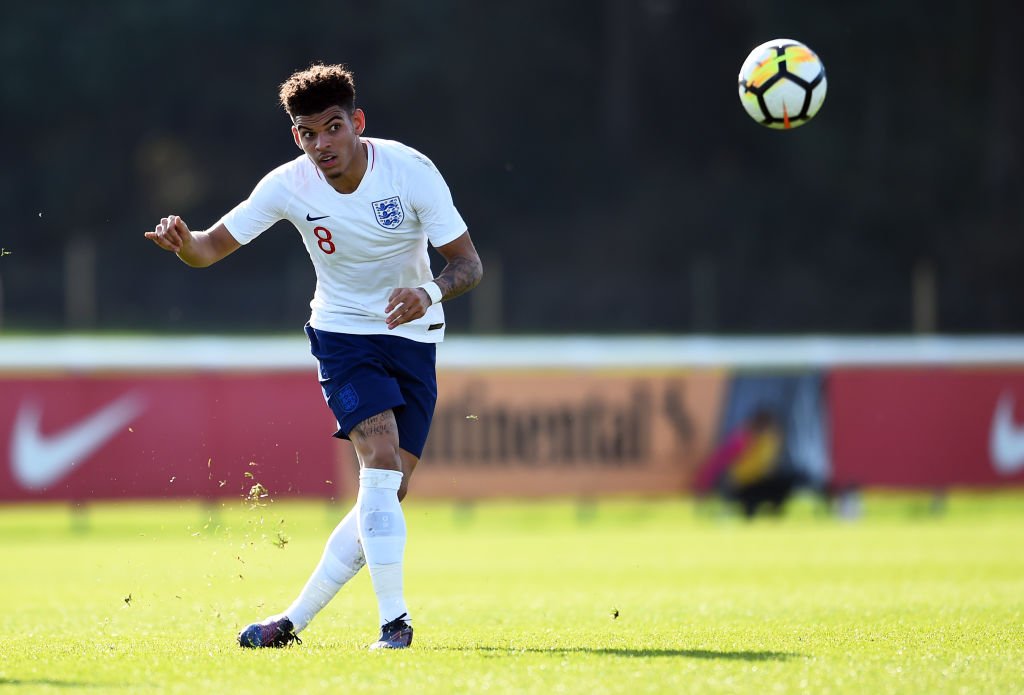 His ability to compete in the top-flight at such a tender age has seemingly impressed Boothroyd, who has been in charge of the Young Lions since 2016 after Gareth Southgate stepped up to manage the senior team.

The tournament takes place in Italy and San Marino this summer, with England drawn in Group C alongside France, Romania and Croatia.

Gibbs-White was close to making the U21 squad this time around but instead played for the U19s, scoring from the penalty spot against Greece at St. George’s Park last Saturday.

On the player, Boothroyd said:

Absolutely, if he keeps doing what he’s doing. It was felt for this trip he would be better with the Under-19s but straight after he comes right into the reckoning with us. He was really close and he was close enough that I went to Wolves and had dinner with Nuno (Espirito Santo, Wolves manager) and had a good chat with him and his coaches. After I had a chat with Morgan, just to see where he’s at, to explain where he is in my thinking and how much we think of him.

Should Gibbs-White be given more game time at Wolves? 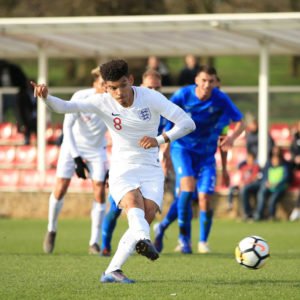 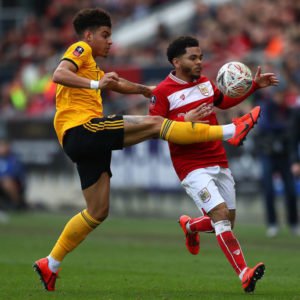