Wolverhampton Wanderers manager Nuno Espirito Santo says he knows what the FA Cup ‘means’ to English football and is ‘proud’ to have reached the semi-finals of the competition.

As reported by the Express and Star, Wolves will face Premier League rivals Watford on April 7 for a place in the final come May.

The semi-final is set to take place at Wembley Stadium and Wolves will be backed by a sell-out contingent of supporters, with the club’s 33,000 ticket allocation expected to be snapped up today. 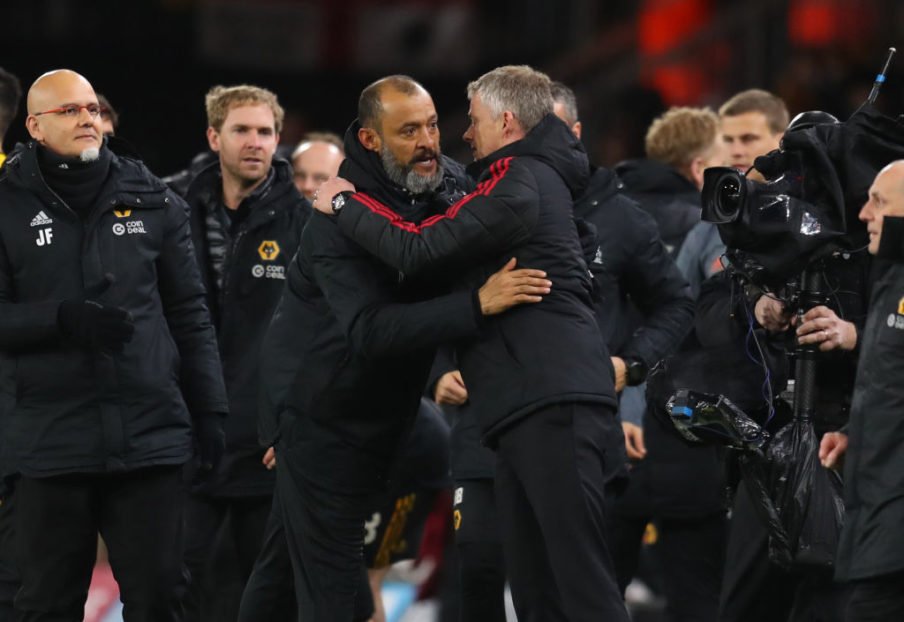 Wolves progressed to this stage thanks to a 2-1 victory over Manchester United in the last round, with strike duo Raul Jimenez and Diogo Jota both finding the back of the net before Marcus Rashford scored a stoppage-time consolation.

The Molineux club last reached the semis of England’s oldest cup competition 38 years ago, so Nuno and his players will make history should they overcome the Hornets in 11 days time.

On his pride at their campaign, the Portuguese boss said:

Before that match, Wolves face top-flight fixtures against Burnley this weekend and the Red Devils next Tuesday.

Will Wolves defeat Watford next Sunday? 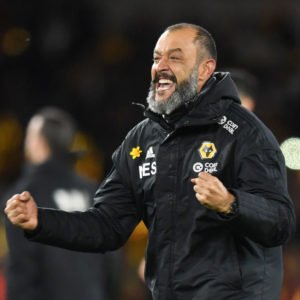 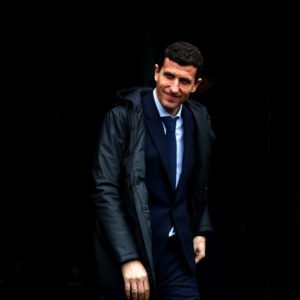