Speaking to the club’s website, Moutinho was full of praise for his team-mates’ performances in front of an electric Molineux atmosphere.

Raul Jimenez opened the scoring on 70 minutes with a neat turn and finish having been found by the Portuguese international on 70 minutes.

Diogo Jota added a second six minutes later before Marcus Rashford scored a consolation for the Red Devils in the fifth minute of stoppage time. 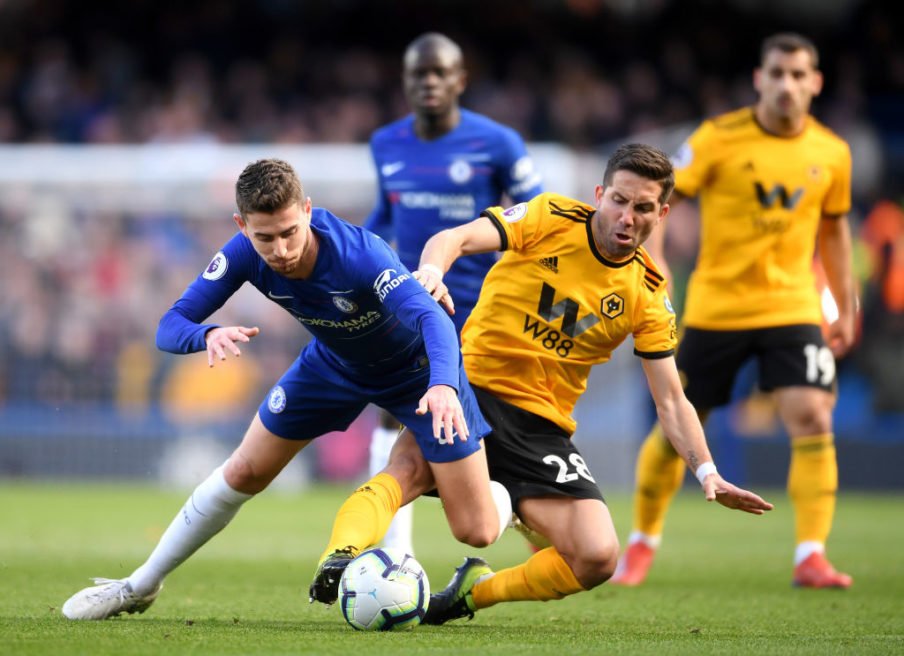 The experienced central midfielder has settled into English life extremely well since moving to the Midlands from Monaco last summer in a £5m deal.

The 32-year-old has featured in every one of Nuno Espirito Santo’s men’s 30 Premier League matches this season, forming a successful partnership with Ruben Neves.

On the win over the Red Devils, he said:

This season we have already shown what we can do. Sometimes things don’t go as we would want, but today we got a very good result against a big team. Manchester United are a very good team, but I think we controlled the game, we played a better second-half. They’re a very good team, they played well, but we deserved this win. They’re aiming for the Champions League title, they are fighting for the top four, but we did a very good job and what we did on the pitch was amazing.

Wolves will now face Watford in the semi-finals of the competition in two and a half weeks time.

Will Wolves win the FA Cup this season? 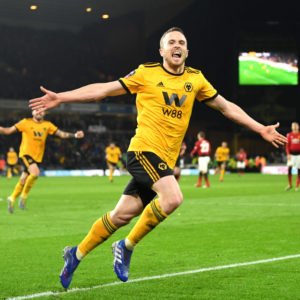