In an interview with talkSPORT, as cited by the Express and Star, Coady was keen to point out that the current squad is full of players who have just made the World Cup semi-finals so deserve to keep their places.

The 26-year-old has started every one of Wolves’ 30 Premier League matches to date this season, playing his part in seven clean sheets for the Molineux club.

The centre-back’s form has convinced many supporters that he is worthy of a place in the Three Lions set-up, although manager Gareth Southgate clearly sees it differently. 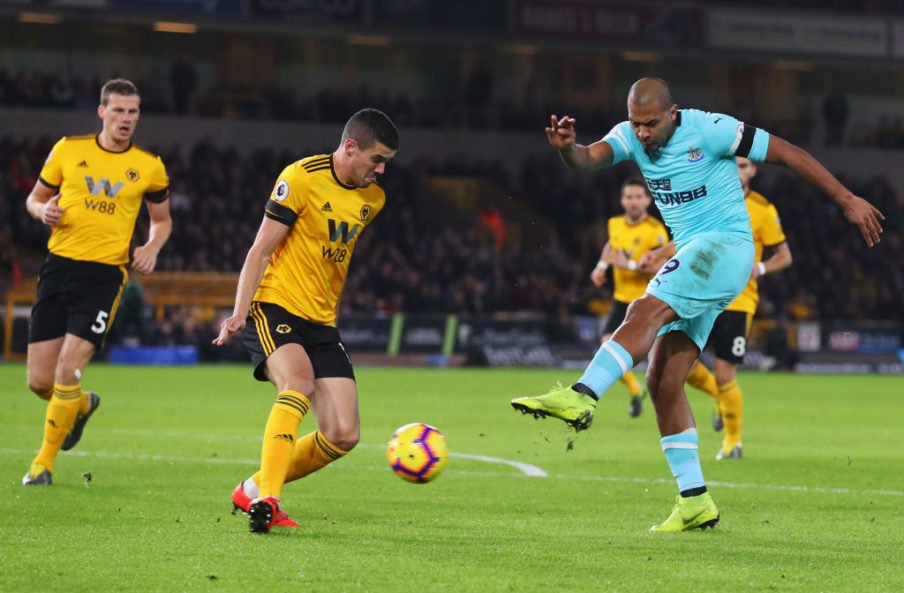 The 48-year-old announced his squad to face the Czech Republic and Montenegro last week, opting for Michael Keane, James Tarkowski, Harry Maguire and John Stones as his central defensive options.

Stones has since pulled out with injury and it remains to be seen whether a replacement will be called upon.

That’s not something that will worry Coady, who did admit that it would be ‘amazing’ to represent his country.

I thought to myself all season that I’m trying to get into a squad that just reached a World Cup semi-final. They’re a really good squad. England is the pinnacle of any Englishman’s career. If it comes, it’ll be amazing, but I don’t overthink it because it’ll become a little bit of a problem.

The ex-Huddersfield Town man will now use the international break to prepare for Wolves’ next fixture, a trip to Burnley on March 30th.

Was Coady deserving of an England call-up? 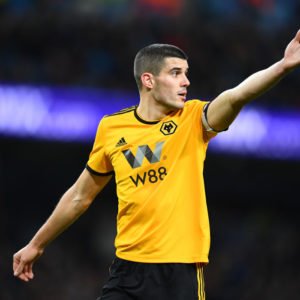 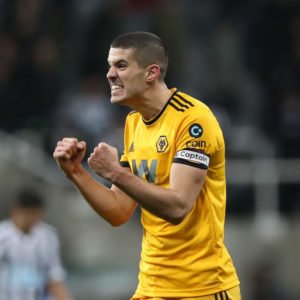