Wolverhampton Wanderers are one of several Premier League clubs to have been linked with a move for Sunderland striker Josh Maja.

The Daily Mail report that Crystal Palace will scout the player this weekend and lead the race for his signature, but Wolves, Manchester City and Huddersfield Town are also tracking his progress.

The 20-year-old has been in fine form for the Black Cats this season, scoring 14 goals in 22 League One appearances.

His rise to prominence has been a quick one having only made his league debut in December 2017 under then boss Chris Coleman. 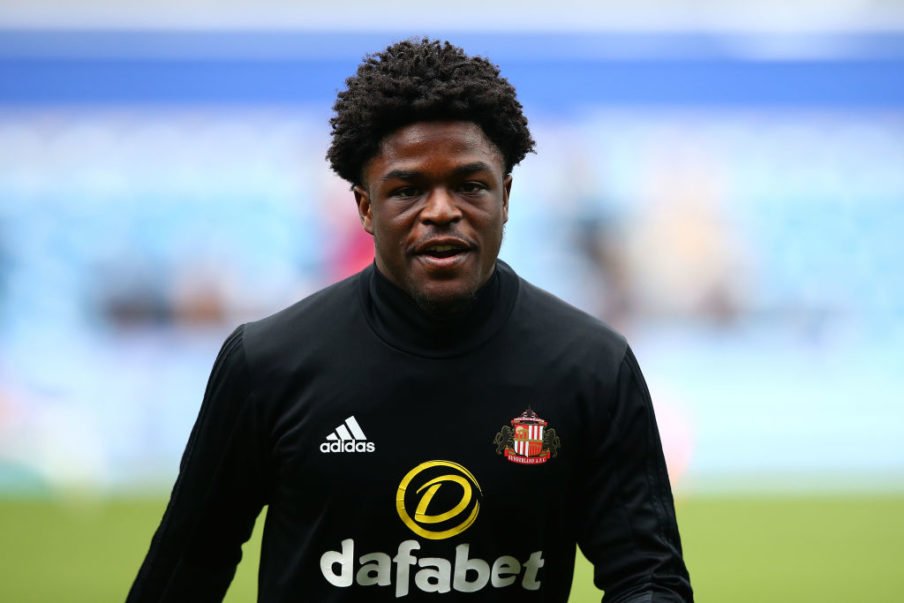 The striker has been at the stadium of light since 2015 where he initially signed a scholarship deal before penning professional terms a year later.

Wolves have not found goals easy to come by this campaign, finding the back of the net just 23 times in their 21 Premier League matches.

The club have been linked with a number of forward options since the opening of the January transfer window last week, particularly on-loan Aston Villa hitman Tammy Abraham.

Ex-Liverpool and Man City star Mario Balotelli has also been identified as a target as Nuno Espirito Santo looks to push on in the second half of the season.

Maja has refused to sign a new contract with the League One outfit and looks set to move on, whether that be this month or in the summer.

Would Maja be a good signing for Wolves? 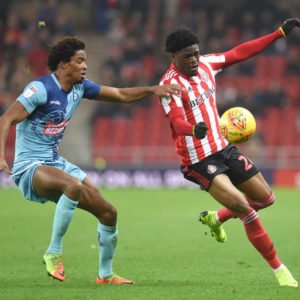 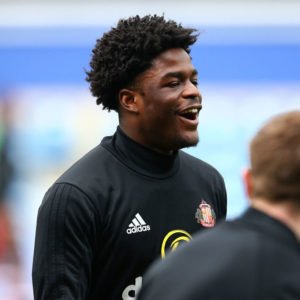