Wolverhampton Wanderers goalkeeper John Ruddy has admitted he has found it ‘strange’ not being first choice this season.

However, the stopper said in an interview with the Express and Star that he is determined to maintain his professionalism and push Rui Patricio for a starting spot.

Patricio arrived in the summer from Sporting Lisbon and has played every Premier League match since, leaving Ruddy watching from the sidelines despite his key role in the club’s promotion last season. 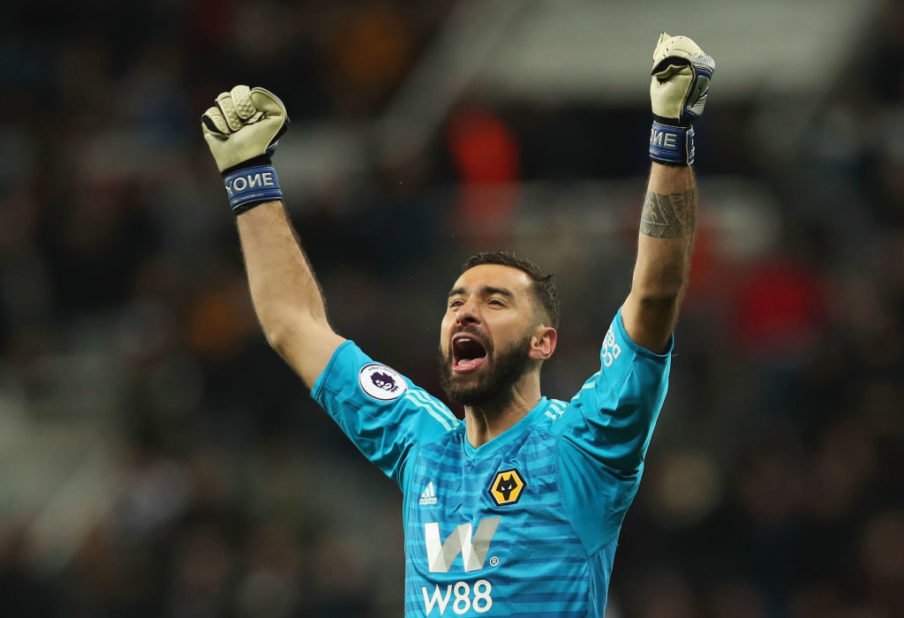 The ex-Norwich man’s three appearances this campaign have all come in cup competitions, including Monday night’s 2-1 victory over Liverpool in the third round of the FA Cup.

The 32-year-old produced a world-class save in clawing a Xherdan Shaqiri free-kick onto the post, despite the fact the officials subsequently awarded Wolves a goal kick.

Being dropped from the first team can have adverse effects on a player’s application and mindset in training, but Ruddy knows he will not be kept on by boss Nuno Espirito Santo if that becomes reality.

It’s a role I’m not used to. It’s one I’ve never been in before. I’ve been in and out of teams but always consistently been a number one keeper since I joined Norwich and through into last year. It’s a strange situation for me personally but you either sink or swim. If I don’t do it right then I wouldn’t be at the club.

Games have been few and far between this year. I’ve had to be patient and work hard in training and keep my head down. I know I have to be patient but it’s also a fantastic club to be at and I’m really pleased to be here. I feel part of it, I’m there every day in training pushing Rui (Patricio) as hard as I can. We only have a small squad, we’re a tight-knit group, we get on really well and work hard in training to make sure we can produce displays like we did on Monday and for the majority of games in the league.

Does Ruddy deserve a chance in the Premier League? 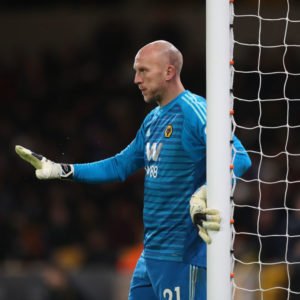 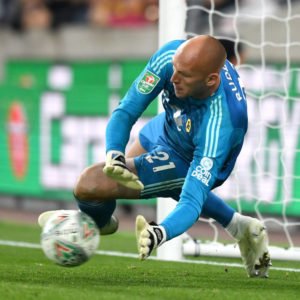