Wolverhampton Wanderers defender Matt Doherty is set to be rewarded for his impressive form with a new contract.

That’s according to the Irish Independent, who write that Doherty’s current £20,000 per week deal runs until the summer of 2021.

The 26-year-old has started every one of the club’s 21 Premier League matches to date this season, scoring three times from right wing-back.

His performances up and down the right-wing have reportedly caught the eye of Premier League rivals Tottenham Hotspur, who are tracking the progress of the Republic of Ireland international. 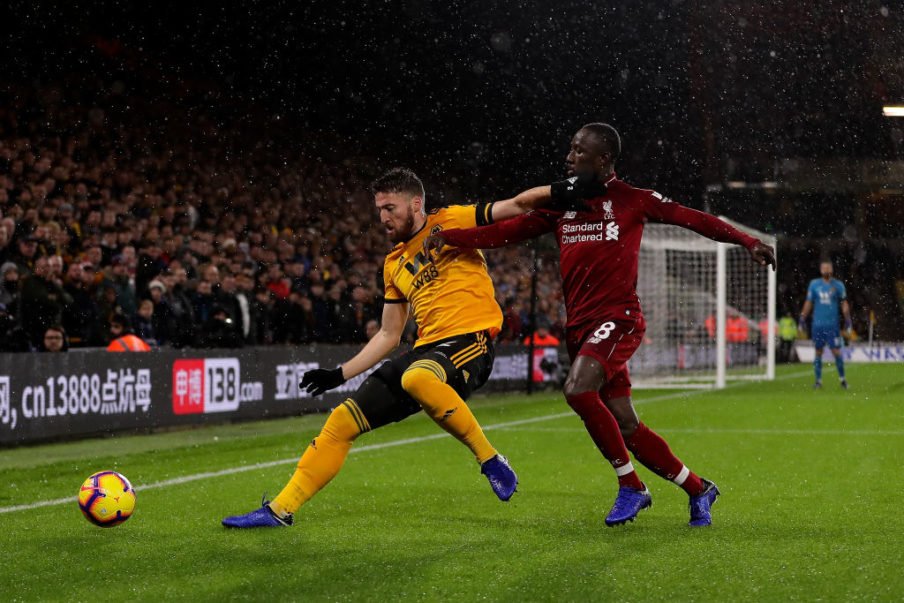 However, Doherty is said to be happy at Molineux and keen to commit his long-term future to the club.

The defender moved to the Midlands from Irish outfit Bohemians in 2010 for a reported fee of £75,000.

That investment has paid huge dividends, with the player going on to make over 200 league appearances for the club.

Interestingly, Doherty is not currently signed to an agent and is believed to be close to linking up with Portuguese ‘super agent’ Jorge Mendes, who holds an advisory role at Wolves.

Does Doherty deserve a new contract? 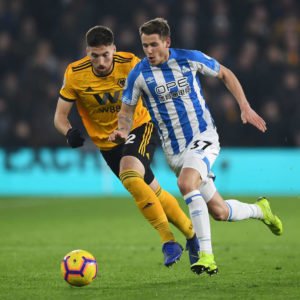 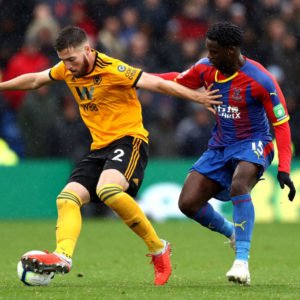