That’s according to Skysports, who write that the move should be done in time for Villa’s match with Wigan Athletic this weekend.

The 23-year-old has failed to make an impression on Wolves boss Nuno Espirito Santo ever since the Portuguese took the reigns at Molineux at the beginning of last season. 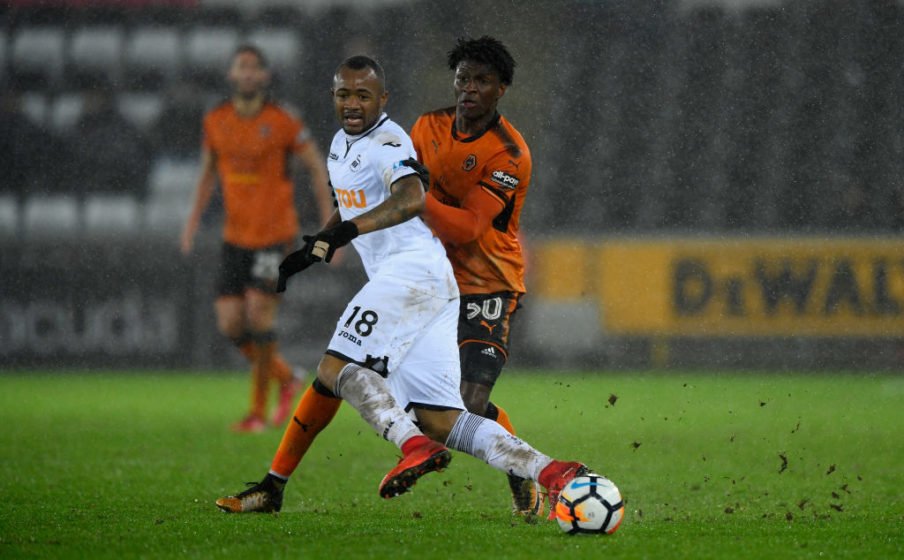 The centre-back made just one Championship appearance as the club were promoted to the top flight last term and is yet to feature in the Premier League this time around.

Hause, who has been capped by England at U21 level, has had his only action in the Carabao Cup this season, where Wolves overcame Sheffield Wednesday before losing to Leicester City on penalties.

The defender joined the club from Wycombe Wanderers in January 2014 and has since made 59 league appearances, scoring twice.

Hause is under contract at Molineux until 2021 but will be keen to impress in the Championship as it doesn’t look like he has a future under Espirito Santo.

Should Hause be let go this month? 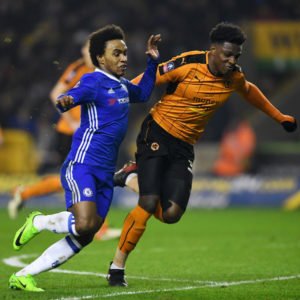 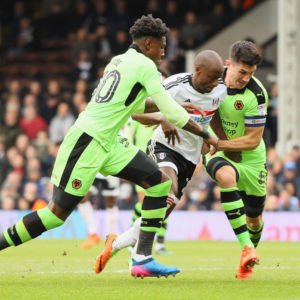