Wolves will reportedly discover whether or not Tammy Abraham wants to join the Premier League side later today.

According to the Express and Star, a deal between both Chelsea and Wolves has been agreed, but the move will depend on Abraham’s decision.

The striker is currently on loan at Aston Villa and has been finding the back of the net on a regular occurrence in the Championship.

His impressive start to the season has sparked Premier League interest and Chelsea are ready to give him another shot in the top flight after his previous stint at Swansea.

A host of clubs were interested in signing the striker, but it is Wolves who have won the race.

There had been some concerns over whether or not a deal could go through, with the striker previously playing for the Blues in a Premier League 2 game, meaning he had represented two clubs already this season, but the move has been approved by FIFA.

Is Abraham a good signing for Wolves? 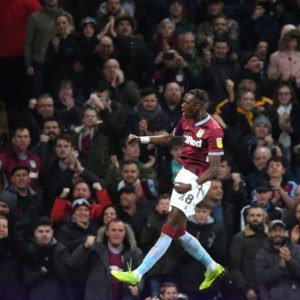 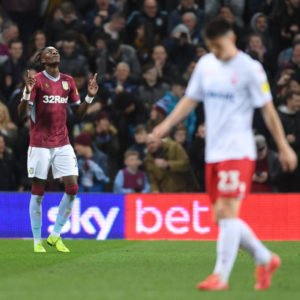