Wolverhampton Wanderers are one of several clubs being linked with a move for Nice striker Mario Balotelli.

According to the Daily Express, Wolves’ Premier League rivals Newcastle United lead the chase for the striker, whilst West Ham United and Marseille are also keen.

The 28-year-old has failed to score for the French outfit this season and has not featured for the club since December 4th.

That’s in stark contrast to his form of last campaign, where the Italian scored 25 times in all competitions for the club. 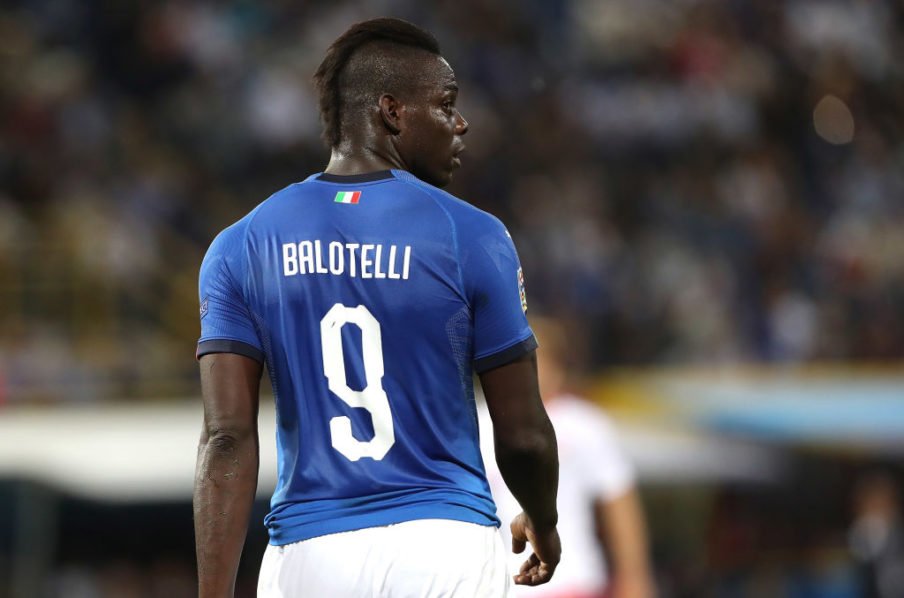 Goals are something Wolves boss Nuno Espirito Santo will be keen to add to his squad this month, with Wolves scoring just 23 times in their 21 Premier League matches this term.

Earlier this week, Read Wolves reported that another striker on the club’s radar is Chelsea’s Tammy Abraham, who is currently on loan at Aston Villa.

Balotelli is out of contract in the summer and could be available for free this month with his agent looking to arrange a mutual termination of his contract.

The forward does, of course, have experience of Premier League football having won the competition with Manchester City and 2012 and spent a season with Liverpool.

Would Balotelli be a good signing for Wolves? 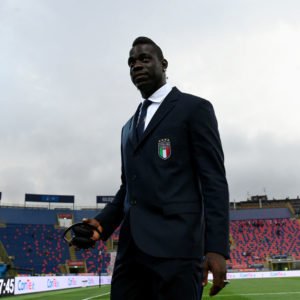 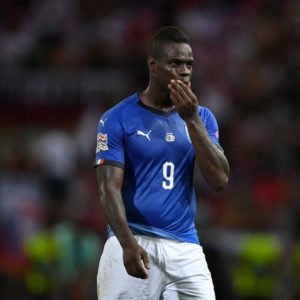