Wolverhampton Wanderers are one of several Premier League clubs to have been linked with a move for Chelsea striker Tammy Abraham.

According to the Daily Mail, Wolves are keen to see the striker cut his season-long loan deal at Championship outfit Aston Villa short and move across the Midlands to Molineux.

The 21-year-old has been in fine goalscoring form this campaign, scoring 14 times in all competitions for the Villains.

That form has seen calls for him to step up a level and have another crack at top-flight football, having scored five Premier League goals on loan at Swansea City last season. 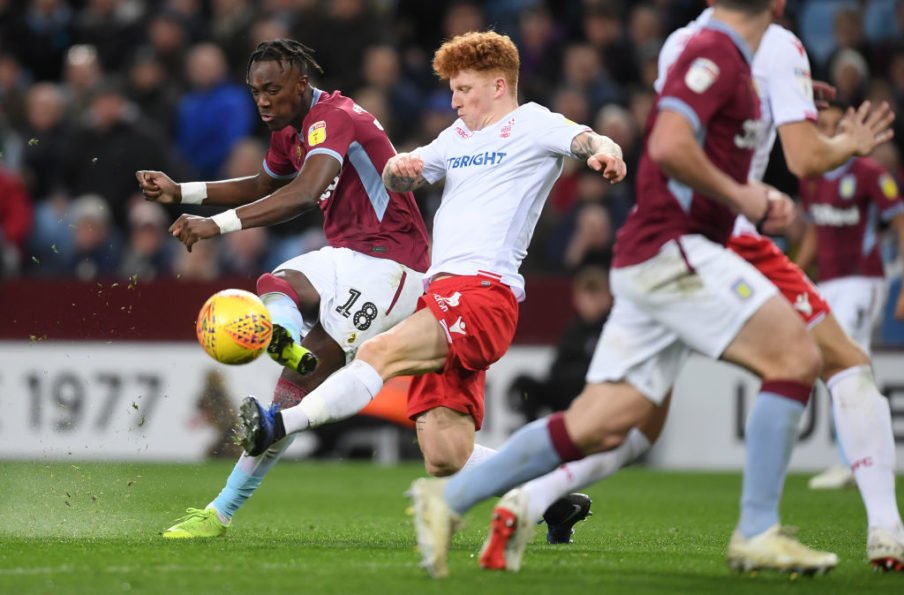 Huddersfield, Burnley and Crystal Palace are also interested in his services, knowing that the addition of a goalscorer could be the difference between survival and relegation come May,

Wolves have not found goals incredibly easy to come by, scoring 23 times in their 20 matches so far this season.

Raul Jimenez, who is on loan from Benfica, leads the way with six, whilst Ivan Cavaleiro and Matt Doherty both have three.

It remains to be seen whether Chelsea will entertain the idea of a January switch for Abraham, as there is the possibility his development would be aided by remaining in the Championship.

Would Abraham be a good signing for Wolves? 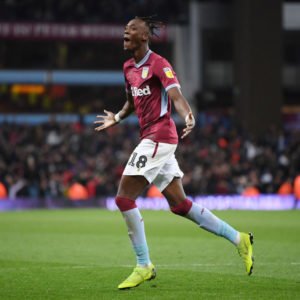 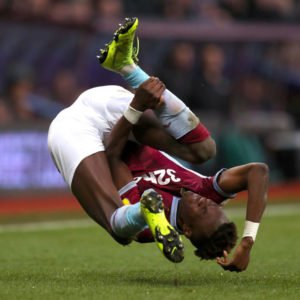