As reported by Skysports, the Portuguese revealed he has a friendly relationship with Spurs boss Mauricio Pochettino having spent a day learning from the Argentine before he joined Wolves.

Spurs go into the match at Wembley in a rich vein of form having won their last five Premier League matches, including scoring five past AFC Bournemouth last time out. 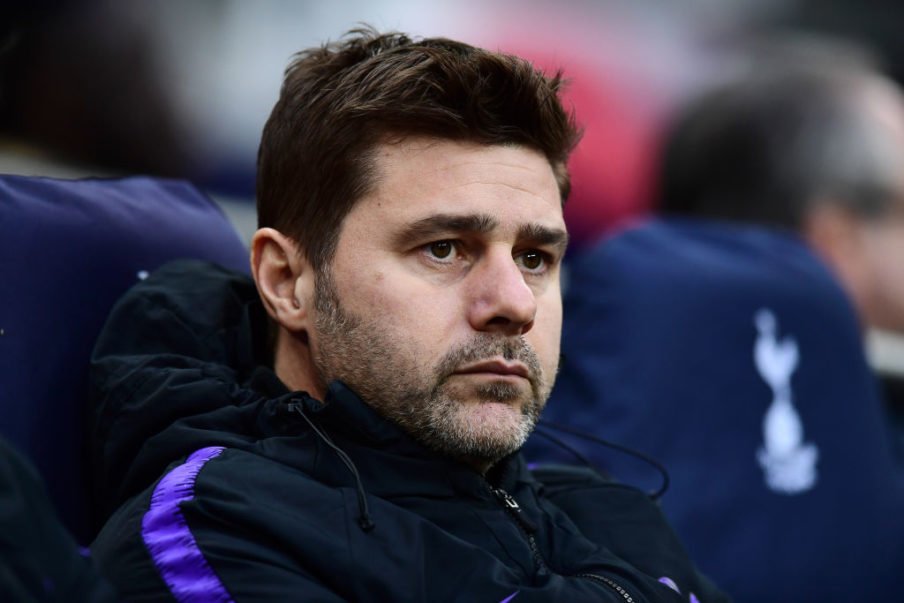 The upturn in form comes at the same time as rumours linking Pochettino with the Manchester United job are intensifying, with the former Southampton boss insistent he is fully focused on his current role.

However, Wolves will be keen to put a stop to that run, with the Midlands club having only lost once so far in December.

They [Tottenham] are in a very good moment. 11 goals in two matches in a very busy part of the season. That shows the quality of the squad and the management.When things go well, you smile, everyone is happy and life is good. Tottenham is in that good moment.

But the reality of football is that you have to know the good moment doesn’t last forever. The faces change, the feelings change and your emotions change. I am smiling, but this does not mean we are in a good moment. Tomorrow (Saturday) you will not see my smile, I will be focused.