Wolverhampton Wanderers defender Jonny Otto says he is enjoying his stay in England so far and isn’t ruling out a permanent switch to Molineux.

In an interview with iNews, Jonny spoke about how his move to Wolves came to suffice and what he knew about the league before he arrived.

The 24-year-old joined the club on a season-long loan deal from Spanish giants Atletico Madrid towards the end of July.

Interestingly, Atleti had only just signed the left wing-back from La Liga rivals Celta Vigo on a six-year contract but clearly felt his development would be aided elsewhere. 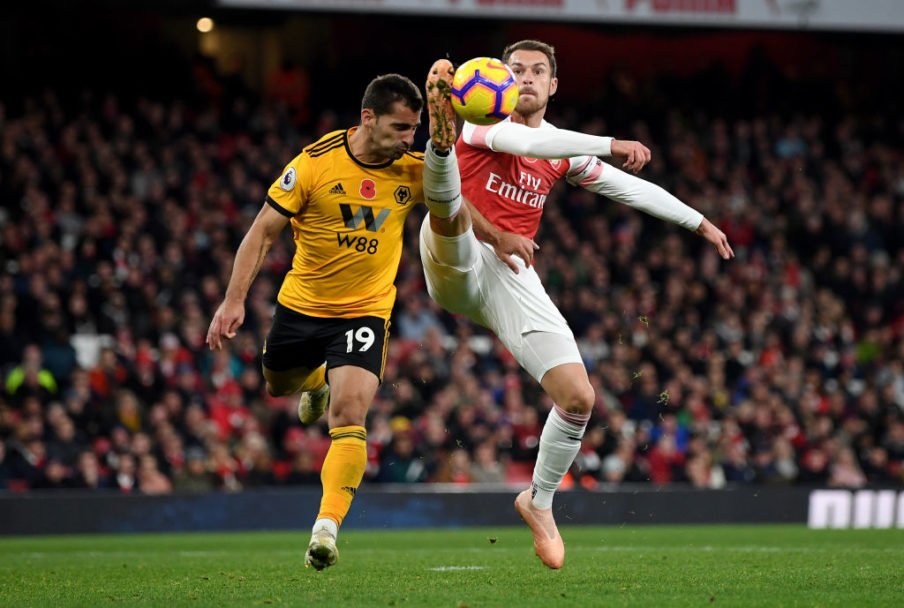 Jonny has been a regular under boss Nuno Espirito Santo, starting 13 of the club’s 17 Premier League matches to date.

The Spanish international returned from a knee ligament injury to take his place in the starting XI for last weekend’s 2-0 victory over AFC Bournemouth and will keep his place for tonight’s clash with high-flying Liverpool.

On his summer move, Jonny said:

I always said that I wanted to go to the Premier League. It was always a league that had caught my eye from watching games in Spain. Now I’m here, I am enjoying it as much as I can and from experiencing it from within it is a really special league.

Atleti first got in contact but then everything went cold, I didn’t know if Celta would accept their offer, but later when we talked about things again, the option was to come on loan here and I saw it as a chance for me to make a statement, keep growing and it was something I had to do. At Celta I felt valued, but maybe I didn’t feel as valued by the fans. I will always owe the club a lot, it is the club of where I was born, of my city and I was happy there.

Should Wolves try and sign Jonny on a permanent basis? 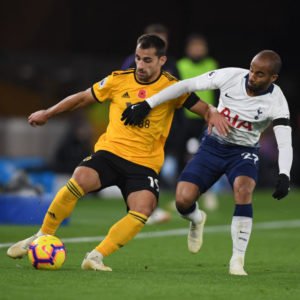 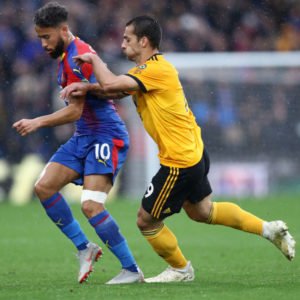