According to the Daily Mirror, Wolves attempted to sign the player in the summer and will reignite their interest in January.

The 35-year-old’s most recent club was Turkish outfit Besiktas, for whom he signed on a free contract in 2017 following the expiration of his Real Madrid deal.

However, due to financial difficulties at the Turkish giants, the two parties mutually agreed to a contract termination earlier this month and the experienced player is now looking for a new venture. 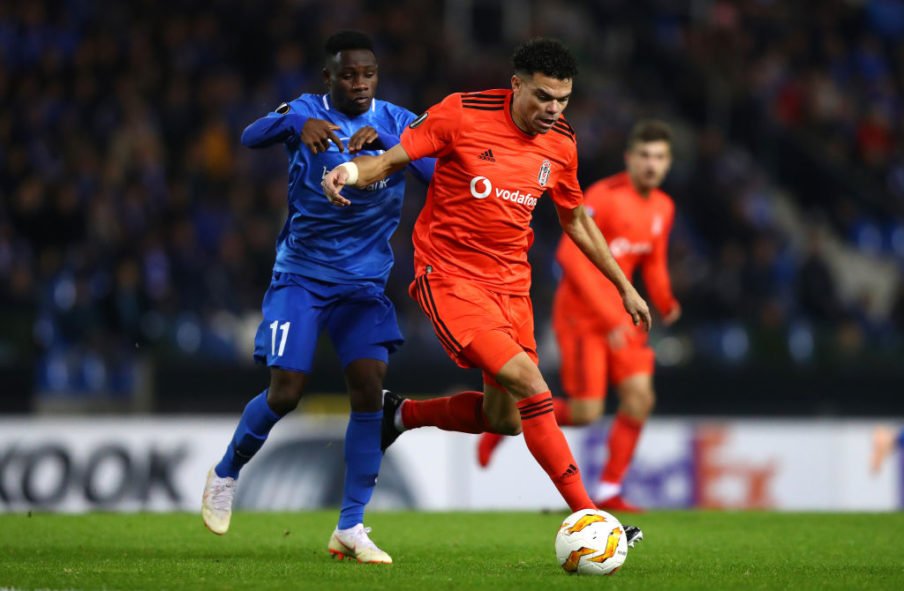 The ex-Portuguese international’s agent is Jorge Mendes, who of course occupies an advisory role to Wolves owners Fosun International.

Mendes’s influence has seen a number of his clients move to Molineux in recent years, such as Ruben Neves, Joao Moutinho and Ivan Cavaleiro.

Nuno Espirito Santo’s team have enjoyed an impressive start to their top-flight return, collecting 25 points from their 17 matches to date and sitting 7th in the table.

Wolves have employed a three at the back formation this term with Ryan Bennett, Willy Boly and Conor Coady regularly fulfilling the centre-back roles.

Would Pepe be a good signing for Wolves? 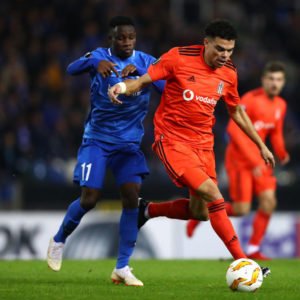