Wolverhampton Wanderers have been given a boost in their pursuit of Porto midfielder Yacine Brahimi.

As reported by talkSPORT, Portuguese outlet A Bola write that Brahimi is refusing to sign a new contract with the Portuguese outfit with his current deal running out next summer.

Wolves are likely to face competition for his signature from Premier League rivals Everton, as both clubs were monitoring his situation during the summer. 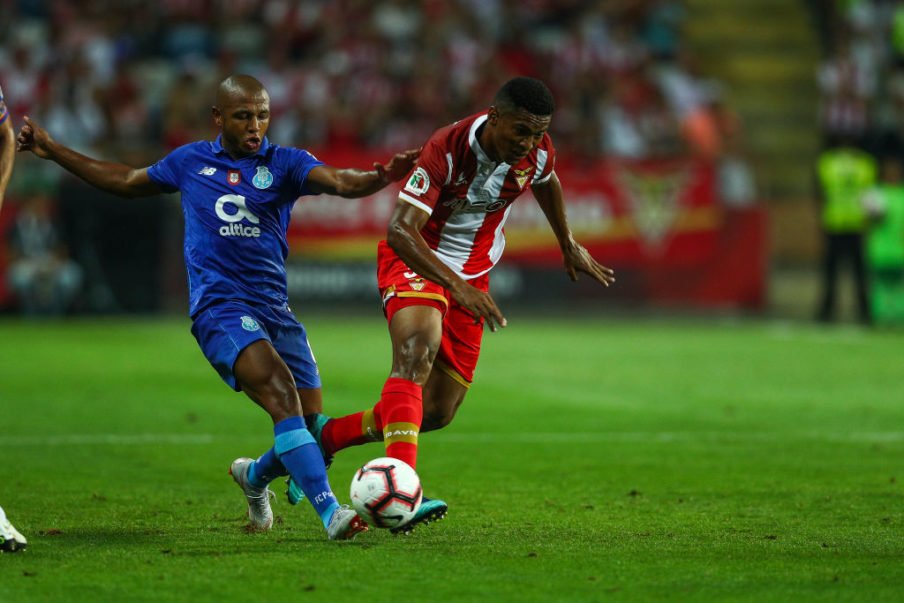 He was influential in Porto’s first league title win since 2012-13 last season, scoring nine goals, but seemingly wants a new challenge in England.

In addition, he is a regular with the Algerian national team, accruing 39 caps to date and scoring 11 times.

Due to the fact he plays for a club outside of England, Brahimi would be able to sign a pre-contract agreement with a Premier League club in January, or Wolves boss Nuno Espirito Santo could wait until next summer to sign him on a free.

Would Brahimi be a good signing for Wolves? 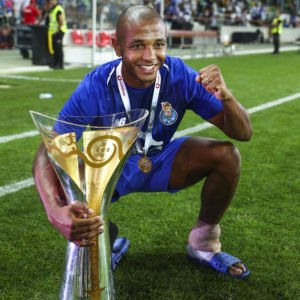 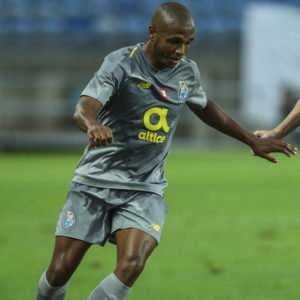